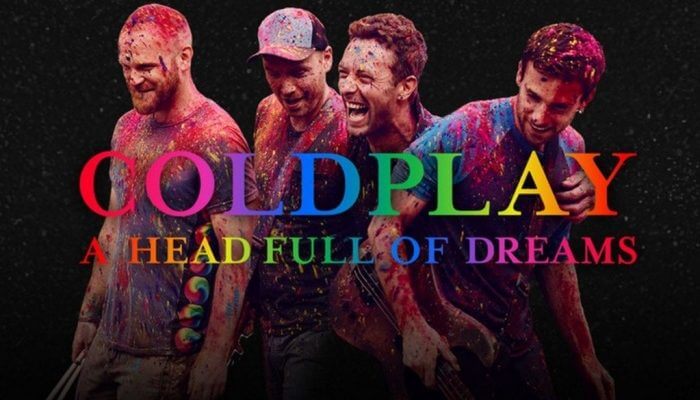 Enjoy a live Coldplay concert without having to leave your house, thanks to a partnership between Samsung and Live Nation.

Coldplay’s “A Head Full of Dreams Tour” will be broadcast live in virtual reality on August 17 from Soldier Field in Chicago. The concert is available free of charge to Samsung Gear VR users in 50 countries, and a replay will be available for a limited time.

Preview the Samsung Gear VR concert event in the video below.

The event is part of a partnership between Samsung and Live Nation, which was announced in May. The goal is to help push virtual reality experiences into the mainstream through entertainment events. With VR Live Pass, Samsung has already broadcast live mixed martial arts events from UFC and extreme sports from X Games. The Live Nation concert is the final event in the VR series.

In the past, Samsung has teamed up with NBC to provide VR coverage of the Rio Olympic Games and Six Flags to launch VR roller coasters.

For more information on VR Live Pass, head over to the Samsung website.