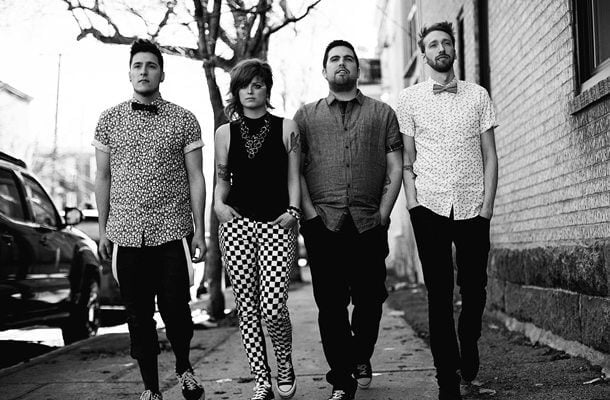 Epcot Food & Wine Festival 2017 is only a few days away and there’s some exciting live entertainment to sample in addition to all those tasty treats.

New performers join returning favorites for the festival, which takes place from August 31 – November 13. The following performers can be seen throughout World Showcase during the event: With all of these exciting musical acts, you’ll be eating, drinking and dancing all over Epcot this fall.

To purchase tickets for the upcoming Epcot Food & Wine Festival, head over to the Walt Disney World website.