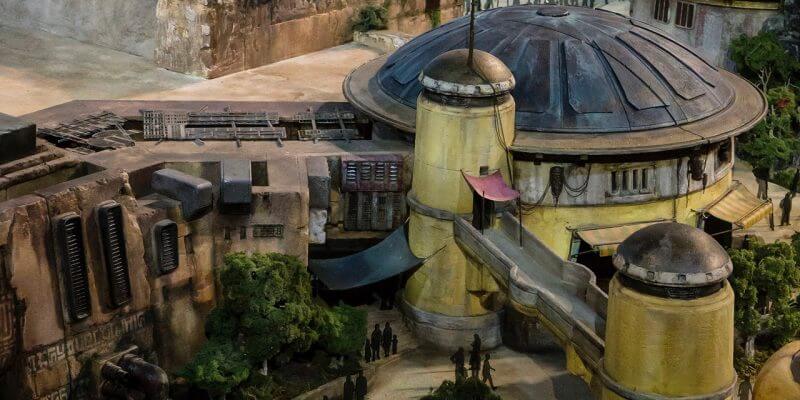 Guests at Disney’s Hollywood Studios will soon be able to preview what’s coming next for the park.

The One Man’s Dream attraction is currently being transformed into “Walt Disney Presents,” a place to showcase Disney history and preview models, concept art and ride-vehicle maquettes for the upcoming Star Wars: Galaxy’s Edge, Toy Story Land and Mickey and Minnie’s Runaway Railway.

The model for Star Wars: Galaxy’s Edge was first revealed at D23 Expo 2017 and a portion of it will be displayed at Walt Disney Presents. You can take a look in our videos below.

The Toy Story Land exhibit coming to Walt Disney Presents is particularly exciting, as the model has never been seen before. You can watch the Toy Story Land presentation from D23 Expo 2017 below.

Mickey and Minnie’s Runaway Railway was also announced during D23 Expo 2017. The new attraction is replacing The Great Movie Ride.

Walt Disney Presents will also continue to host meet-and-greets with characters like Baby Groot and Star-Lord, as well as host previews of upcoming Disney films.

Walt Disney Presents is expected to open in mid-September.