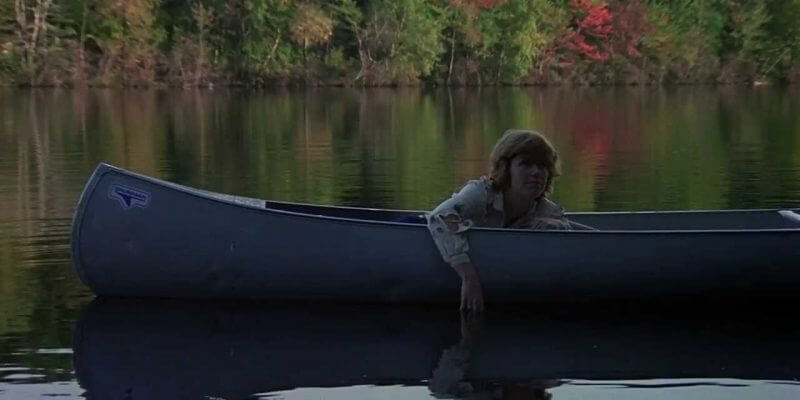 Fans of “Friday the 13th” have a rare chance to tour the original filming location on the perfect day: Friday, October 13.

The classic horror film was shot at Camp No-Be-Bo-Sco, an active Boy Scouts camp in Hardwick, NJ. The campground is closed to the general public, so fans can only get a glimpse of the film’s terrifying Camp Crystal Lake during special events.

Bloody Disgusting reports that Camp No-Be-Bo-Sco is holding its fourth public tour this fall. Tickets will be announced in the following two groups: Tickets go on sale during the week of August 28 and become available immediately after the e-mail is sent. No tickets are available at the gate on the day of the tour.

So, for your best chance at scoring a ticket to this rare peek at horror film history, start doing some online shopping at Camp No-Be-Bo-Sco.