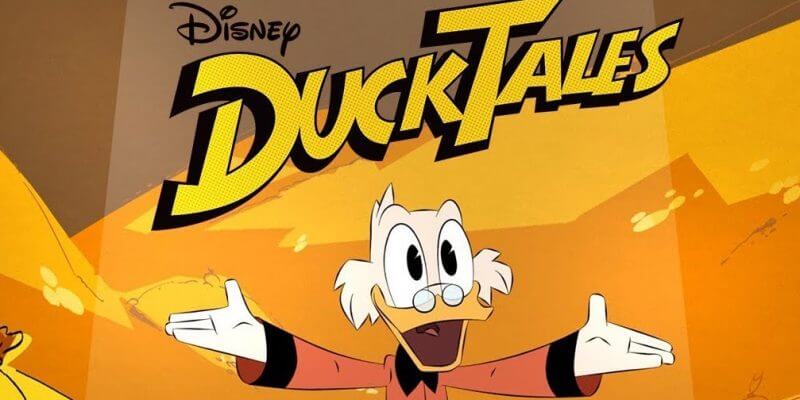 If you missed the 24-hour “DuckTales” takeover on Disney XD this weekend, you’re in luck. The network has posted the full premiere episode, titled “Woo-oo!”, on their YouTube channel.

The one-hour TV movie kicked off the new “DuckTales” series and saw Scrooge reunited with his estranged nephew Donald Duck and the triplets Huey, Dewey and Louie. Along with their new friend Webby, the gang sets off on exciting adventures. The beloved theme song is back too, with an update for the new generation of “DuckTales” fans.

The series returns on Saturday, September 23 with two new episodes.

In the meantime, you can take a look at our interview with the show’s composer, Dominic Lewis, to learn more about what to expect in the season ahead.