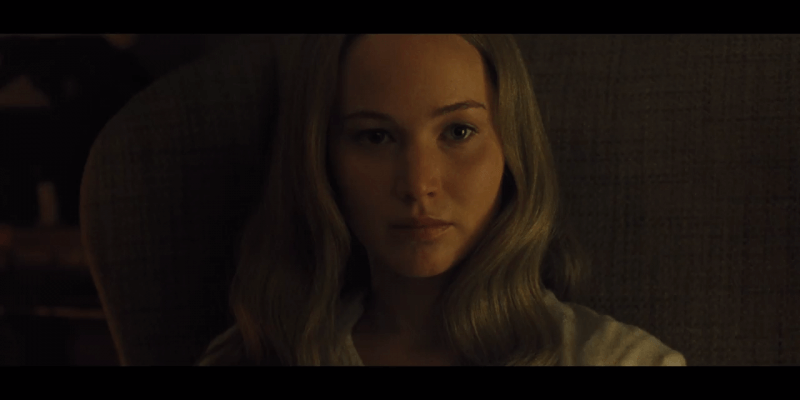 After getting a few glimpses of Darren Aronofsky’s new film “mother!” in a teaser, the thrilling full trailer has arrived.

Jennifer Lawrence and Javier Bardem (Pirates of the Caribbean: Dead Men Tell No Tales) star as a couple whose lives are disrupted when another couple, played by Ed Harris and Michelle Pfeiffer (Ant-Man and the Wasp), appear on their doorstep. As their strange behavior intensifies, Lawrence’s character becomes trapped in a home where no one is who they seem.

See the full trailer for “mother!” below.

“mother!” arrives in theaters on September 15.