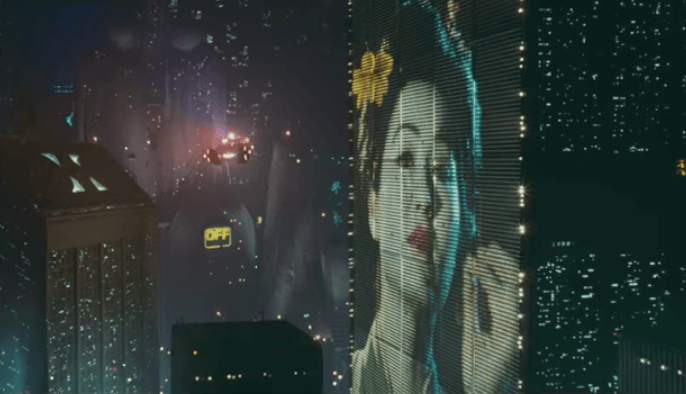 Warner Brothers Pictures and Dennis Villenueve, director of the upcoming film “Blade Runner 2049,” introduced a short film titled “2036: Nexus Dawn” that bridges the gap between the sci-fi classic and its coming sequel.

Villenueve explains that he decided to choose a couple of artists to tell the story of key events that take place between the two films.

“Blade Runner 2049” will star Harrison Ford and Ryan Gosling and will premiere in theaters October 6.

Comments Off on VIDEO: “2036: Nexus Dawn” bridges the gap between “Blade Runner” and upcoming sequel