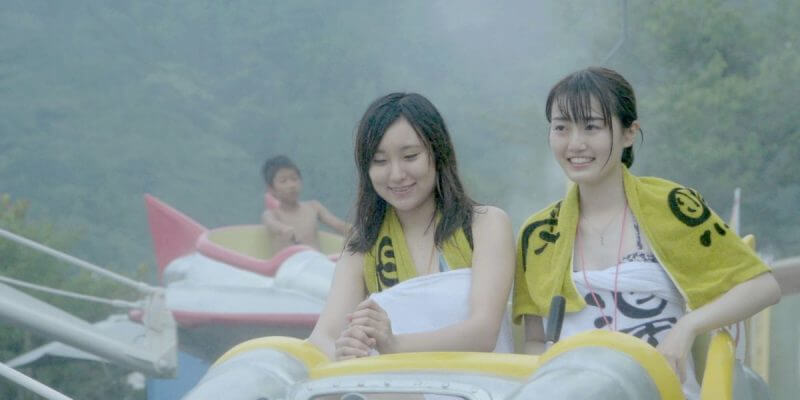 The power of social media and crowdfunding brought a Spamusement Park to life for three short days in Japan last weekend.

According to Mashable, it took just over three days to reach 1 million views. The city rented out an existing amusement park to transform it into the spa-themed Yu-enchi Park. The park’s name was a play on the Japanese words for “hot water” and “amusement park” and featured 12 attractions, including a hot tub merry-go-round and a foam-filled roller coaster. The park was created with the help of crowdfunding, which raised over 33 million yen ($300,000). Those who pledged at least 8,000 yen ($72) were granted a ticket to the park along with a free towel. Around 12,000 people were expected to attend the temporary Yu-enchi Park over three days. In case you’re wondering, nudity was not allowed. Guests were encouraged to wear swimsuits or bath towels during their visit.

The Spamusement Park project shows that crowdfunding and a viral video can make theme parks and immersive experiences a reality, no matter how far-fetched they initially seem.

Would you have funded a project like the Spamusement Park or taken a ride on a hot tub merry-go-round?