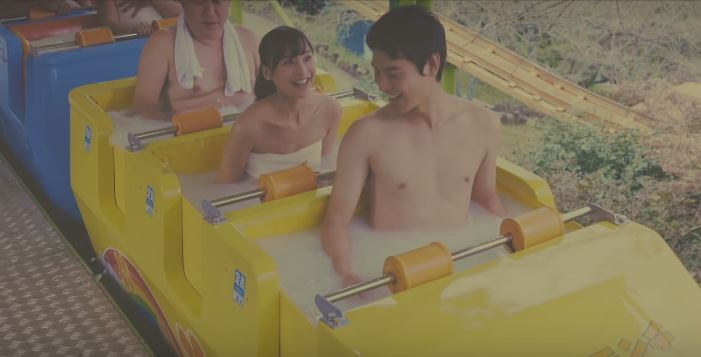 Relaxation is an important part of bringing balance to one’s life. A spa is an excellent example of one way to achieve this relaxation, but what if there was a way to combine an exciting vacation with the spa experience?

A city in Japan has the world’s largest source of hot spring water, and they’re planning to tap that resource into a spa-themed amusement Park. Officials in Beppu City, Japan, recently released a promotional video to generate interest for their “Spamusement Park” project. 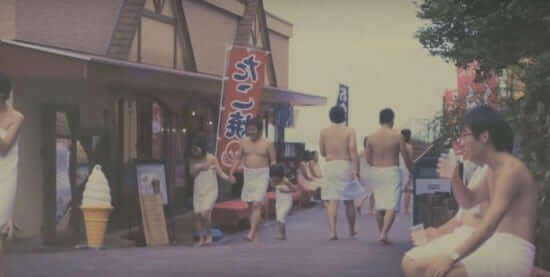 Imagine a theme Park with hot tubs on the carousel, a shooting gallery in the steam room, or a rail car filled with giant bathtubs. Add to that a modest ‘dress code’ of ONLY towels, and you pretty much have the image down. . .

Watch for yourself and let us know what you think in the comments below.  Would you visit the Spamusement Park? What attractions would you like to see?