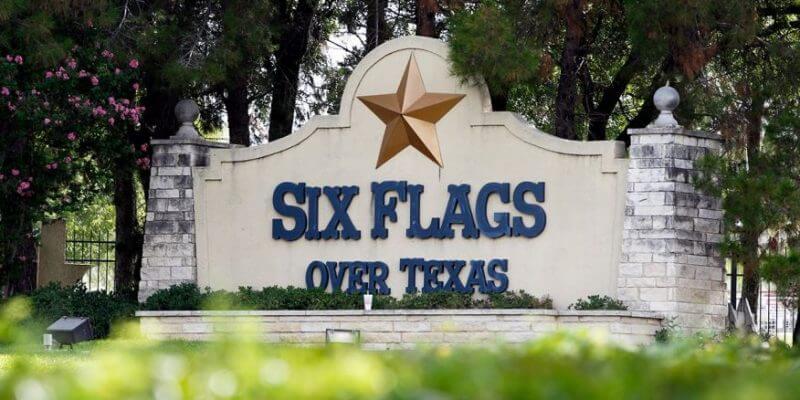 Six Flags announced the Confederate flag will no longer fly over its theme parks.

Since opening in 1961, Six Flags Over Texas has displayed the six flags of nations that ruled over the state at various times: Spain, France, Mexico, the Republic of Texas, the United States of America, and the Confederate States of America. Amid growing concern over Confederate symbols and statues in public spaces across the country, Six Flags has decided to only feature American flags in their parks.

The change also affects Six Flags Fiesta Texas and Six Flags Over Georgia, the only other Six Flags parks that featured the various flags. This is an abrupt change from last week, when the Houston Chronicle reported the park had no plans to remove the Confederate flag.

The announcement may also come as a surprise to those who didn’t realize what the Six Flags name symbolized. As the Washington Post reported, many Twitter users were not aware the Confederate flag was part of Six Flags history.

“At Six Flags Over Texas we strive every single day to make people happy and to create a fun, thrilling and safe family friendly experience for our guests,” a Six Flags spokesperson told NBC 5. “We always choose to focus on celebrating the things that unite us versus those that divide us. As such, we have changed the flag displays in our park to feature American flags.”