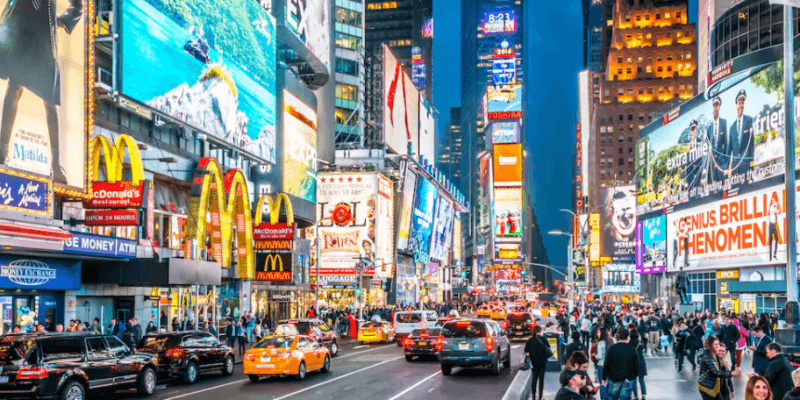 Starting in 2018, guests get the chance to see the all-new production, created for the stage by an award-winning team. The show features state-of-the-art stagecraft and double the amount of songs heard in the film. In addition to seeing the hot new show, guests are invited to a Broadway Workshop to learn the music and dance steps from one of the songs in the production.

Travelers also get VIP access behind the scenes at “Good Morning America” in Disney’s Time Square Studios and have the chance to tour New York City on THE RIDE, a motor coach outfitted with 3,000 LED lights and 40 plasma TV screens.

These are just a few of the perks included in the New York City Long Weekend trip. For more information and pricing, visit the Adventures by Disney website. Comments Off on See “Frozen” on Broadway, learn dance steps from the show as part of Adventures by Disney’s New York City trip