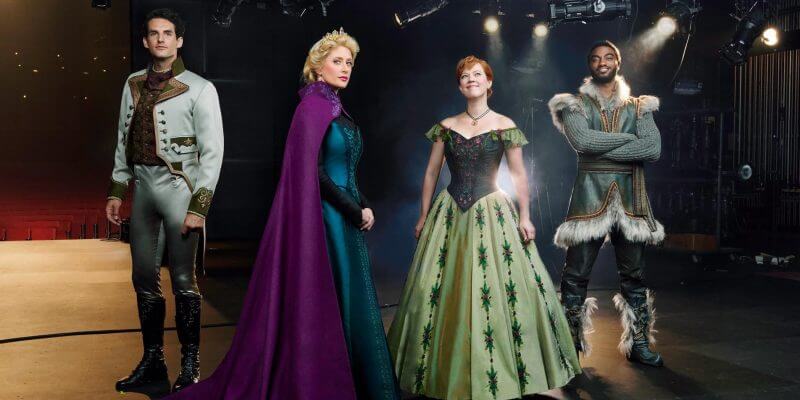 “Frozen” is shaping up to be the next hot ticket on Broadway, and Entertainment Weekly has released a first look at the show’s main foursome.

Elsa (Caissie Levy), Anna (Patti Murin), Kristoff (Jelani Alladin) and Hans (John Riddle) are outfitted in their best and ready to take the stage. The new musical begins performances in Denver on August 17 and runs through October 1 before heading to Broadway in February 2018. Tickets for “Frozen” on Broadway are available now online.