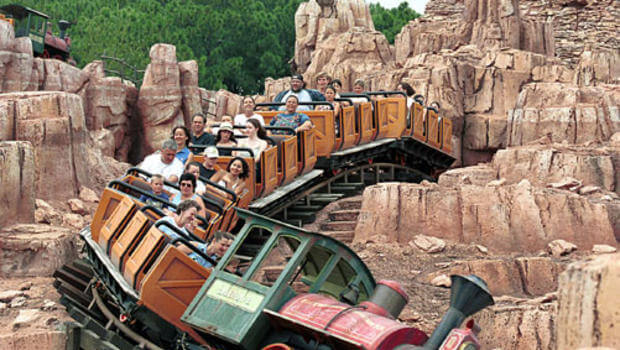 Walt Disney World’s four theme parks are known for their incredible theming, beloved characters and magical atmosphere. They’re certainly not known for roller coasters. That hasn’t stopped them from creating some of the most fun coasters around though!

Other parks may have coasters that are taller, faster and much more intense, but the few coasters that Walt Disney World features hold a special place in our hearts. They’re well-themed, they’re memorable and above all else, they’re fun.

Here are our 5 favorite roller coasters at Walt Disney World: How about some backstage passes? Rock ‘n’ Roller Coaster is probably the most thrilling of all of the coasters at Walt Disney World, and it doesn’t take long for the thrill to start. The launch at the beginning of the ride gets your adrenaline pumping and is Disney World’s only upside-down coaster, it’s certainly an intense experience.

WATCH – ROCK ‘N’ ROLLER COASTER TAKING OFF OVER AND OVER: 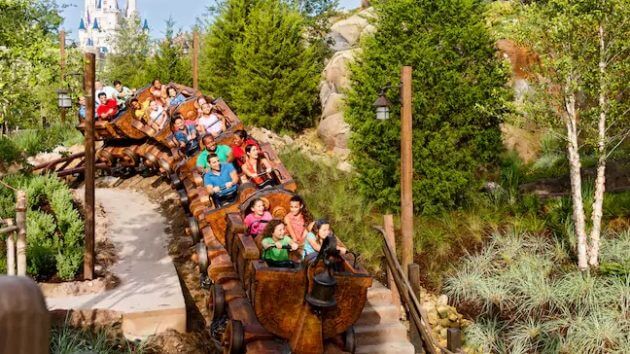 This is one of the newest and most popular attractions at Magic Kingdom. You may have to wait a while to ride it, but you won’t regret it. Creating a ride vehicle that is able to swing as momentum carries it seems like such a minor adjustment, but it makes a considerable difference. Your free-swinging mine cart seemingly floats over hills and around corners as you race through the mine where a million diamonds shine! 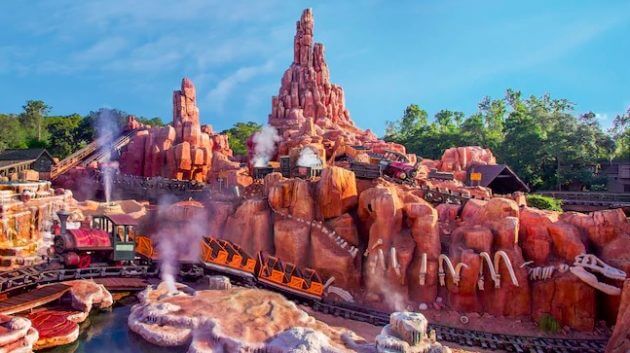 This classic Disney attraction is always a good time. It may seem from the outside that it’s a small coaster just for kids, but this ride is more thrilling than it looks. Once you race through dark caverns and past dinosaur bones, you’ll see exactly why it’s the wildest ride in the wilderness! 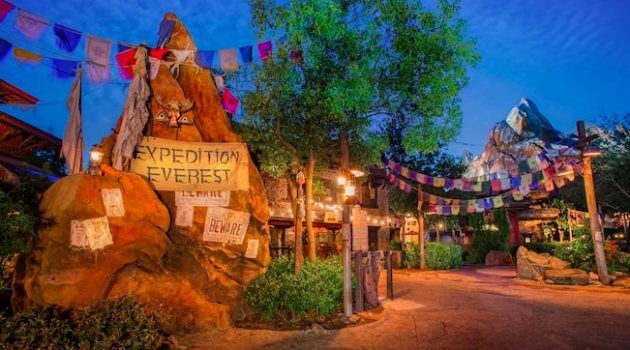 This mysterious adventure takes you through the forbidden mountain on your way to the highest point on Earth. In true Disney fashion, something goes wrong on your journey and you come face to face with the mythical Yeti. Aside from being a fantastically fun attraction, Expedition Everest is a beautiful icon that can be seen from most of Animal Kingdom. It’s quickly becoming one of the most recognizable attractions at Walt Disney World. 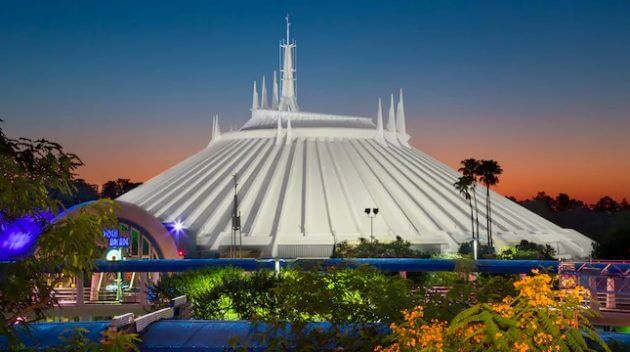 Was there ever any doubt? The best coaster at Walt Disney World is also the oldest. This iconic attraction takes you on an out-of-this-world adventure and uses effects to make the experience a lot more thrilling than it would be otherwise. You may feel like your zipping past stars at light-speed when in reality, Space Mountain is one of the slower rides on this list. It’s an absolute classic attraction and it’s just as fun today as the day it opened.

Which of these are your favorite roller coasters at Walt Disney World? Let us know in the comments below!