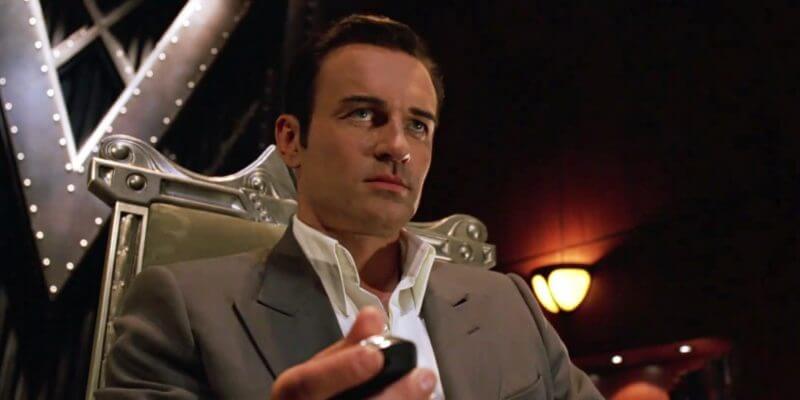 “Marvel’s Runaways” is one of the many highly anticipated projects coming from Marvel. The Hulu original series tells the story of six teenagers who discover the evil nature of their parents and choose to leave their fate behind.

The series just got even more interesting today, as the cast has added a face that may seem familiar to Marvel fans. Julian McMahon, who played Victor Von Doom in the original “Fantastic Four” movies, has joined the show as a character named Jonah. According to Marvel, Jonah will play a pivotal role in the Runaways’ rebellion against their parents.

“We’re incredibly excited to add Julian to our exceptional cast and we can’t wait to see what he brings to the world of Marvel’s Runaways,” said Executive Producers Josh Schwartz and Stephanie Savage.