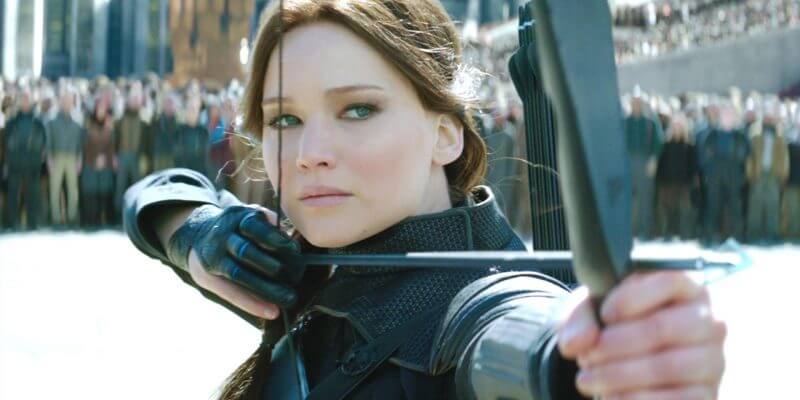 The worlds of “The Hunger Games” and “Twilight” will soon come to life in a new theme park in South Korea.

The outdoor Lionsgate Movie World will span 1.3 million square feet and be divided into seven movie zones. In addition to “The Hunger Games” and “Twilight,” Lionsgate also owns the “Now You See Me” franchise and the upcoming “Robin Hood: Origins” film. It’s not clear exactly what kind of film-based attractions will be part of Lionsgate Movie World, but “The Hunger Games” seems like a clear choice for a big thrill ride. Construction on the new park is expected to begin next year, with a grand opening in 2019.