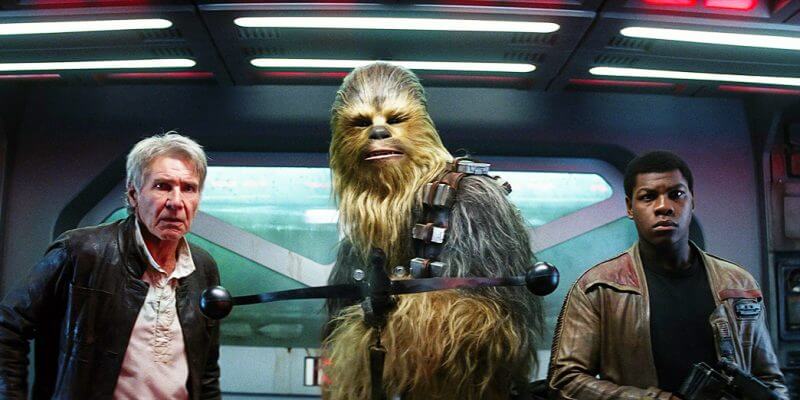 The Lucasfilm-produced webseries “Star Wars: Forces of Destiny” made a positive impression when it debuted last month, focusing on the female leads from all three Star Wars movie trilogies, and even dipping into the saga’s small-screen adventures with characters from “Star Wars: Clone Wars” and “Star Wars Rebels.”

Now it appears as though the men of Star Wars may be given more prominent supporting roles in the “Forces of Destiny,” as it was revealed in the pages of the official “Star Wars Insider” magazine that actor John Boyega will be reprising his role as Finn from “Star Wars: The Force Awakens” and the upcoming “Star Wars: The Last Jedi” on the webseries when it returns this fall.

Also announced was an appearance by Han Solo, though the publication did not note whether Harrison Ford would once again return to the role he made famous in the original “Star Wars” trilogy. These two characters’ appearances were hinted at during Star Wars Celebration 2017 this past April, when details were given about future episodes.

The eight existing “Star Wars: Forces of Destiny” episodes premiered in July on the Disney YouTube page before airing back-to-back on Disney XD. Eight more episodes will follow a similar release this fall.