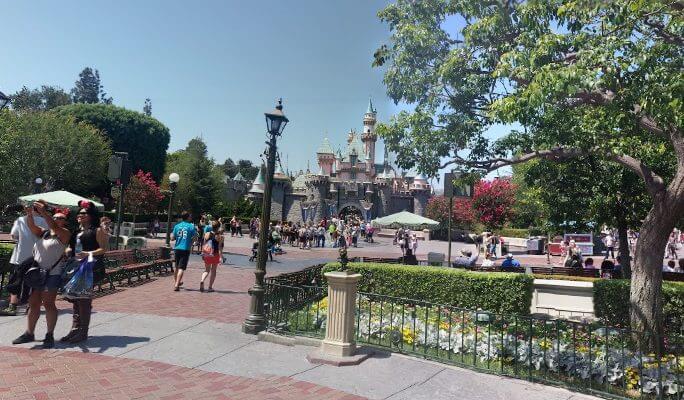 Last year, we noticed someone with a Google camera rig walking around Walt Disney World. This year, that same kind of equipment has been spotted roaming about Disneyland Resort. The camera on the man’s back constantly takes photos as he walks around the park. Google engineers then blend those photos to create a series of complete 360-degree images that allow you to “walk around” the parks yourself.

Disney officials confirmed that Google was working on this project but no word has been given on when it would be finished. Currently, you can view images of both Disneyland and Walt Disney World at the street level, but the complete Street View experience is not yet available.