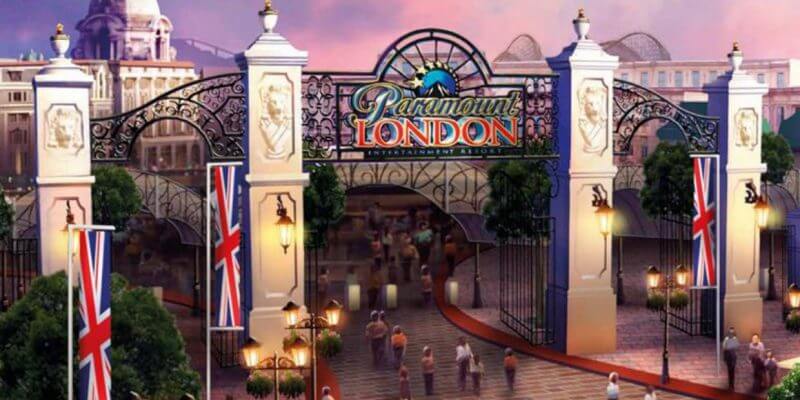 Back in June, Paramount Pictures dropped out of a deal involving the production of a massive theme park in the UK. Despite the news, London Resort Company Holdings, the leading developers on the project, have decided to move forward on the development and they’ve also announced that it will cost more than $4 billion.

The future park is said to rival Disneyland in terms of quantity and quality of attractions, dining locations, hotels, nightlife and more. Developers are looking to submit their plans by the end of the year for the 110-acre plot that the park will call home. The land is a former landfill site in Swanscombe Peninsula.

The originally planned opening of the park was set for 2022. However, because of the falling out with Paramount and the cancellation of more than 50 planned attractions based on their films, that will likely be pushed back.