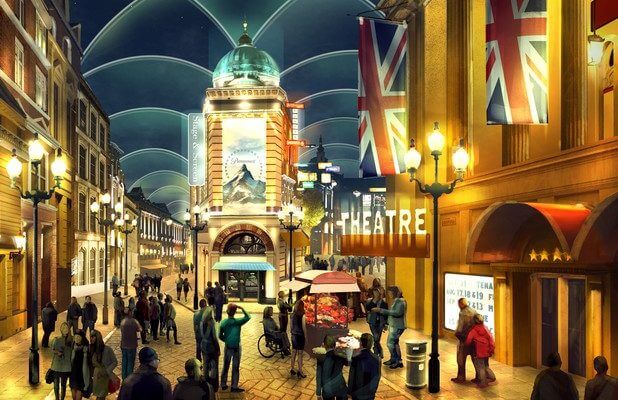 Plans for Paramount Park, affectionately referred to as “British Disneyland,” have fallen through. London Resort Company Holdings (LRCH) had been working with Paramount to build a 388-acre theme park in the UK.

Today, LRCH announced it was ending the agreement with Paramount but would still be submitting a planning proposal in November.

The park was originally meant to showcase Paramount films along with BBC and Aardman productions. According to a report, more than 50 attractions had been planned based on films and TV shows owned by Paramount. Humphrey Percy, chief executive of LRCH, said the deal with Paramount had been preventing them from working with other companies. While they are not looking to partner with another studio, this change in plans does give LRCH the freedom to bring multiple brands on board. If the park moves forward, it’s expected to open in 2022.