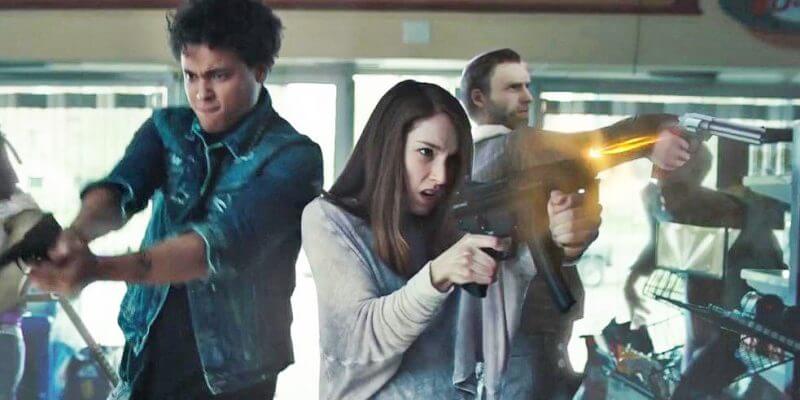 With the arrival of the new augmented reality game The Walking Dead: Our World, be prepared to see zombies out in the real world.

According to the show’s network AMC, the game “will enable players to fully immerse themselves into the action of the hit TV show by blending digital objects, such as characters and other game elements, with the players’ own environment.” In a preview for the game, players face off with walkers at everyday locations like a convenience store and hospital. Of course, they get a little help from “Walking Dead” heroes Rick, Daryl, and Michonne.

See the trailer for “The Walking Dead: Our World” in the video below.

The location-based game is similar to the massively successful “Pokémon Go,” allowing players to interact with virtual characters whenever and wherever they feel like gaming.

No release date for ‘Our World’ has been set, but the game will arrive on the Apple App Store and Google Play soon.