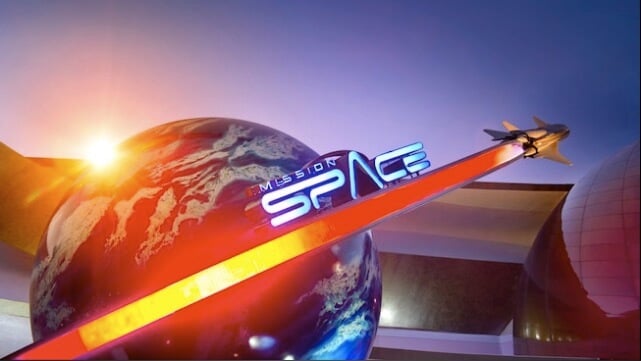 Mission: SPACE is set to reopen soon after being down for a refurbishment for some time. Disney announced today that when the popular attraction opens its doors again, actress Gina Torres will be the new face of the ride. The arrival of Torres means that actor Gary Sinise will be replaced as the long-running face of the attraction. Sinise, who starred in the classic space-venture film “Apollo 13,” was previously the one to brief you on your mission before you entered your shuttle. According to Disney’s description of the refurbished attraction, that role now belongs to Torres.

Comments Off on Epcot’s Mission: SPACE will reopen with actress Gina Torres as the new face of the attraction