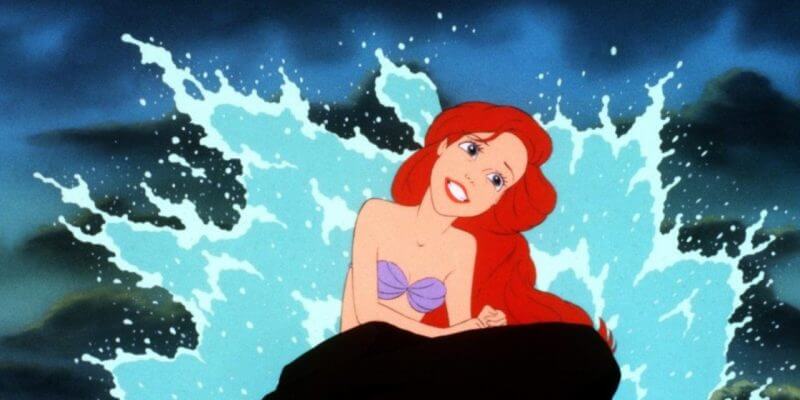 The live-action/animated hybrid version of “The Little Mermaid” is staying under the sea for now.

ABC announced “The Wonderful World of Disney: The Little Mermaid Live!,” scheduled to air on October 3, has been postponed indefinitely.  The network had already built sets for the show and actors were about to begin rehearsals. Per USA Today, the production was canceled because of budget constraints.

“We love the idea of doing a live musical and want to make it wonderful,” an ABC spokesperson told TV Line. “The project is so unique that we are making best efforts to do it next year and want to give it all the attention it deserves.” “The Little Mermaid” special was announced in May and was meant to be a two-hour star-studded experience. Using cutting-edge technology, the program was going to blend live musical performances with animation.

Ariel and friends were to be one of several TV musical specials planned for this season on various networks, and they’re not the only victims of cancellation. NBC postponed its production of “Bye Bye Birdie” starring Jennifer Lopez due to the star’s busy schedule.

The news is disappointing, but it’s possible that a live-action version of “The Little Mermaid” will make its way onto the big screen as part of Disney’s recent retellings of their classic films. Lin-Manuel Miranda and composer Alan Menken are reportedly working on a live-action “Little Mermaid” at the moment.

Comments Off on Disney’s “The Little Mermaid Live!” TV musical canceled at ABC