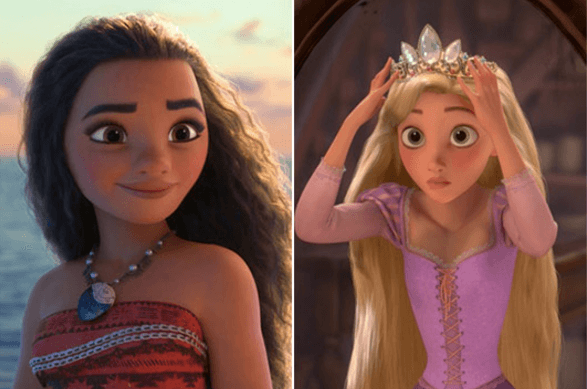 As much fun as it is to watch your favorite Disney Princess movies at home, it’s even better on the big screen.

This fall, the Dream Big, Princess marathon arrives at 304 AMC Theatres locations as well as the El Capitan Theatre in Los Angeles. From September 8 – October 13, each movie in the series runs for one week with showtimes at 2:00PM and 6:00PM every day. If you live in Los Angeles, New York, Orlando, Boston, Atlanta, or Denver, you can catch the following Disney Princess classics in your city:

In case you missed it, there was another kind of Disney Princess reunion at the recent D23 Expo 2017. All of the Princess voice actors appeared on stage together for the upcoming “Wreck-It Ralph 2,” which arrives in theaters on March 9, 2018.

Which film in the Dream Big, Princess movie marathon are you most excited to see?