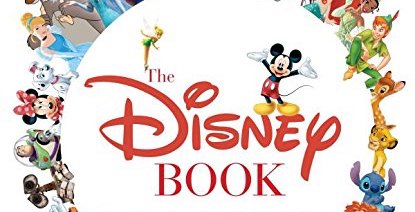 As a Disney fan, there’s no such thing as too much theme park trivia. With this collection of Disney history books from Amazon, you’ll know almost everything there is to know about the House of Mouse.

1. THE DISNEY BOOK by Jim Fanning 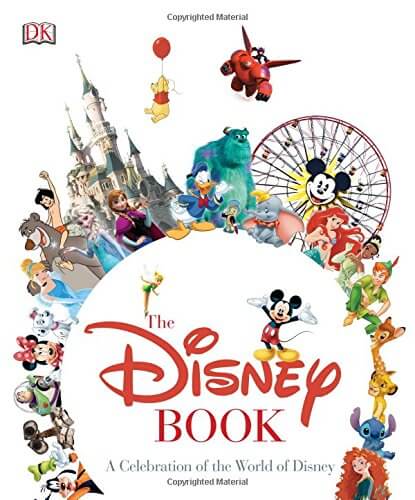 This fully-illustrated guide immerses you in the world of Disney. Flip through pages of beautiful visuals to explore animated films, live-action movies, theme parks and attractions. The book includes concept art, original story sketches, rarely seen props and treasures from Disney’s extensive archives. “The Disney Book” has it all, and it’s available in hardcover for $22.25. 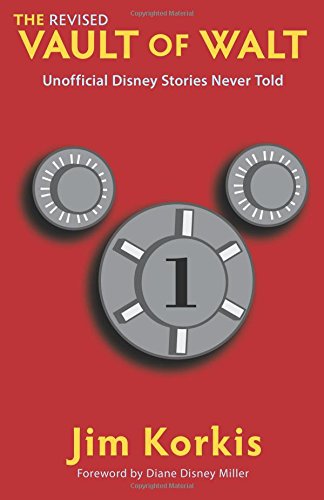 The first volume of Disney historian Jim Korkis’ “The Vault of Walt” features a foreword by Walt’s daughter, Diane Disney Miller. The book includes 30 little-known insider stories about Walt, Disney movies, and Disney theme parks and explains things like why two women you’ve probably never heard of were among Walt’s most important influences. It’s a fascinating read for Disney fans and the paperback is available for $5.99.

3. THEY DREW AS THEY PLEASED: THE HIDDEN ART OF DISNEY’S GOLDEN AGE by Didier Ghez 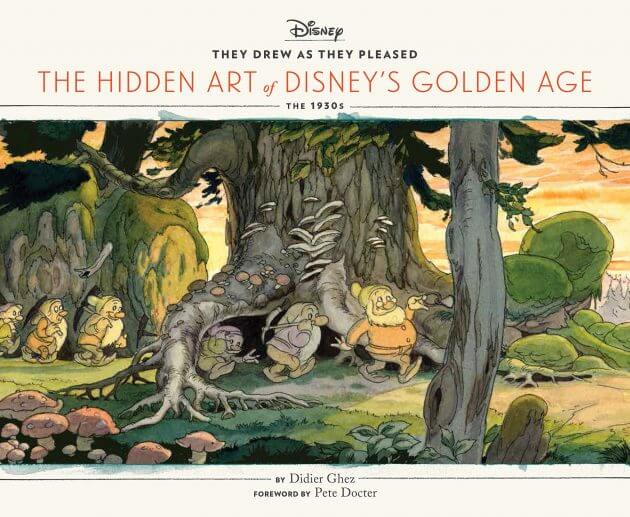 “They Drew as They Pleased” showcases the art of four of the early pioneers who worked during the first decade of Walt Disney Studios. The book features work created by these concept artists for the Disney shorts of the 1930s and many unproduced projects. It also highlights work from Snow White and the Seven Dwarfs, Pinocchio, and Peter Pan, among others. Pick up the beautiful book in hardcover for $27.19. 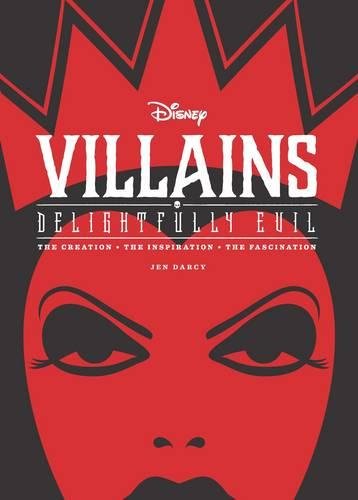 This comprehensive catalog covers the past eight decades of Disney and Pixar villains. Each baddie is profiled in detail with information from the actors, animators, and directors who brought them to life. The book is packed with rare concept art, story sketches and archival photographs. This must-have book for Disney Villain fans is available in hardcover for $27.19.

5. THE DISNEY STORY: CHRONICLING THE MAN, THE MOUSE, AND THE PARKS by Aaron H. Goldberg 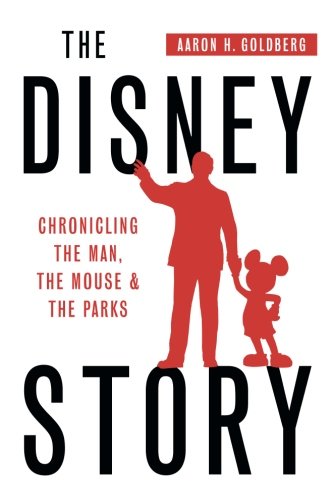 “The Disney Story” provides a decade-by-decade look back on Walt, Mickey Mouse, and the theme parks. In addition to Disney’s most memorable moments, the book also covers trivia tidbits, like which four movies were sketched on napkins by the minds at Pixar during the summer of 1994. Relive the timeline of Disney events with this paperback book, available for $15.95.

6. THE DISNEYLAND STORY: THE UNOFFICIAL GUIDE TO THE EVOLUTION OF WALT DISNEY’S DREAM by Sam Gennawey 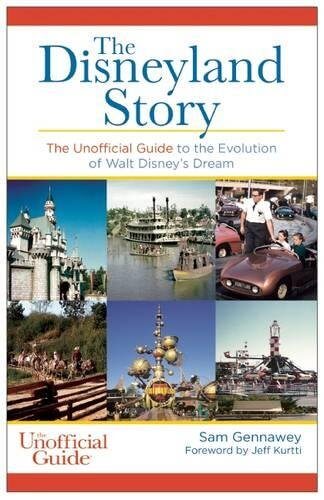 “The Disneyland Story” explores how the park was developed and nurtured into the joyful place it is today. The fascinating history book describes how Walt’s vision maintained momentum and taught future generations how to do things the Disney way. This book has the inside scoop for Disney fans, and it’s available in paperback for $15.69. 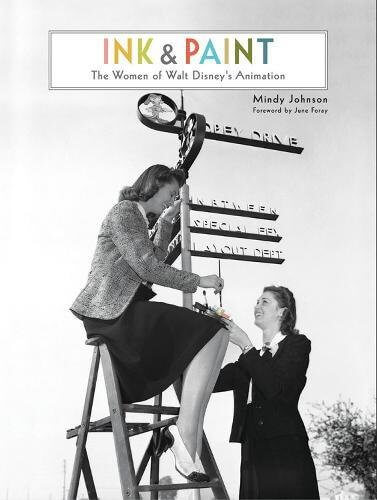 Learn how the women of Walt Disney Animation painstakingly brought pencil drawings to life in vibrant color. Meet the ladies who worked their way through the first animation training program and entered a workforce dominated by men. This book is extensively researched with the support of Walt Disney Studios archival resources, private collections, firsthand accounts, and newly discovered materials. Pre-order a hardcover copy of this must-read book now for $40.80.

Ready to start studying? Fill your brain with Disney knowledge using any or all of these fun history books.