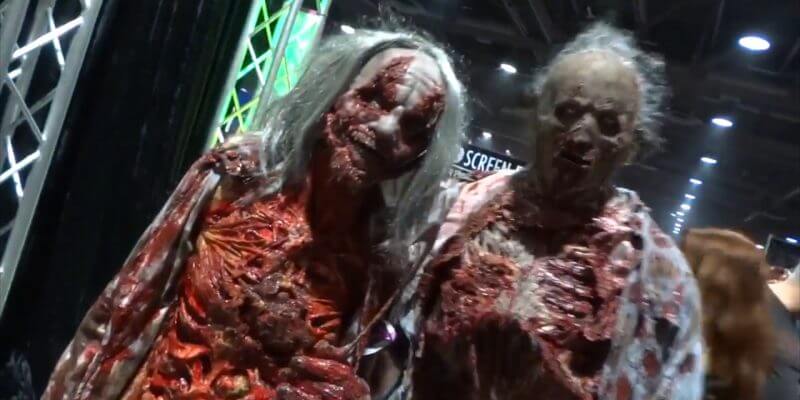 Much like the Christmas season, it seems as though Halloween begins earlier and earlier each year. But for fans of the holiday (of which there are many) that’s nothing to complain about. In Southern California we now have a terrific annual Halloween convention at the end of July, and it marks the kick-off to every horror enthusiast’s favorite time of year.

Over this past weekend, the Midsummer Scream Halloween festival wrapped up its second yearly event at the Long Beach Convention Center, and thousands of Halloween aficionados came out to experience the celebration. In addition to the jam-packed exhibit hall floor filled to the brim with every kind of haunted display you can imagine, Midsummer Scream also featured presentations from Universal Studios Hollywood’s Halloween Horror Nights, Knott’s Scary Farm, and even a retrospective panel discussion about the history and impact of Walt Disney World’s legendary Twilight Zone Tower of Terror attraction.


If you’re a Halloween fanatic living in Southern California and you missed out on this year’s Midsummer Scream, fear not! The organizers behind the event have already announced that they have begun work on planning Midsummer Scream 2018. Be sure to visit the event’s official website for more information and check back here at Inside the Magic for further updates!