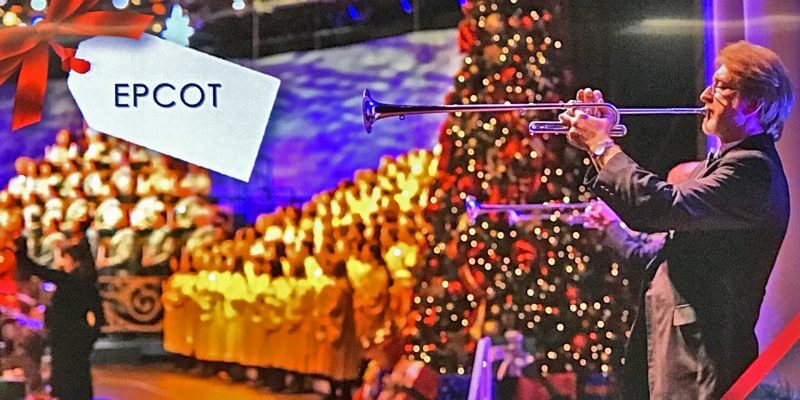 Get out your tree trimmings and put on some Christmas music because the holidays are coming and Walt Disney World is more than prepared for the winter season.

Magic Kingdom, Hollywood Studios, Epcot and Disney Springs will all be seeing new festivities in celebration of the holiday.

Magic Kingdom is set to have a new version of Mickey’s Very Merry Christmas Party, a redesigned castle show, fireworks show, and trolley show that will take place on Main Street. Move It! Shake It! Dance & Play It! Street Party will also be getting a re-themed holiday edition. This year, Epcot will see a new group of diverse celebrities host the Candlelight Processionals. Also, Mexico in Epcot’s World Showcase will be getting a Christmas-themed festival authentic to Mexican culture.

Disney Springs will be getting a Christmas tree trail featuring 25 Disney branded trees, which all lead up to a visit with Santa at the end.

These are just a few of the new celebrations that will be coming to the Walt Disney World resort this holiday season.