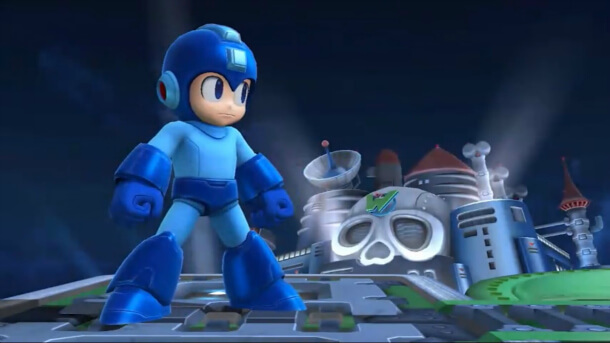 When you think of iconic video game characters, the first that come to mind are probably Super Mario, Sonic, Pac-Man and maybe a few others. If there is a tier just below them that still holds icon status, Mega Man is at the head of the class.

Twentieth Century Fox acquired the film rights to the character and his popular franchise earlier this year, and sure enough, we’re getting a Mega Man movie. Chernin Entertainment will produce the film, while directors Henry Joost and Ariel Schulman (most known for their work on “Catfish,” “Paranormal Activity 3,” and “Nerve”) are in final talks to direct.

Mega Man debuted back in 1987 and has since been featured in more than 50 games including “Marvel vs. Capcom” and “Super Smash Bros.” The original game was released for the Nintendo Entertainment System, but Mega Man games have been featured on the Playstation 4, Xbox One and even mobile devices.

No details regarding a target release date for the film have been released just yet.