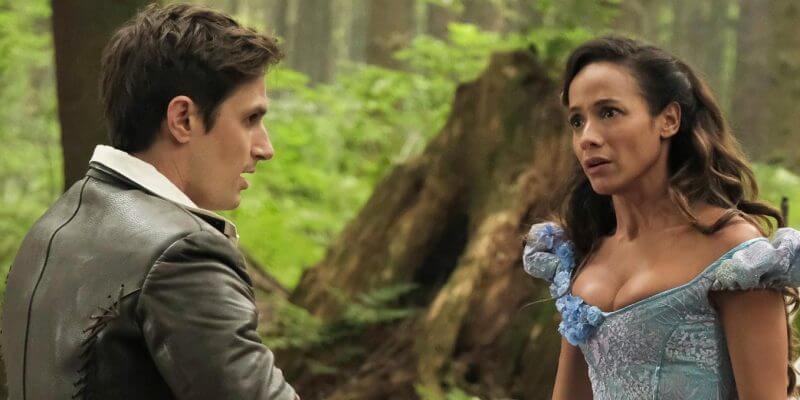 When “Once Upon a Time” returns to ABC this fall, several new faces will be joining the population of Storybrooke. Thanks to a new teaser from San Diego Comic-Con 2017, we have a first look at the upcoming season.

In an echo of the series premiere, season 7 kicks off with Henry, now an adult, discovering he has a daughter named Lucy. The season also features new characters, like Cinderella (Dania Ramirez).

Journey back to the very beginning of “Once Upon a Time” and preview the story ahead in the video below.

The new curse and characters will be fully revealed when the series returns on Friday, October 6.

Comments Off on VIDEO: First teaser for “Once Upon a Time” season 7 previews promising new chapter for the fairytale series