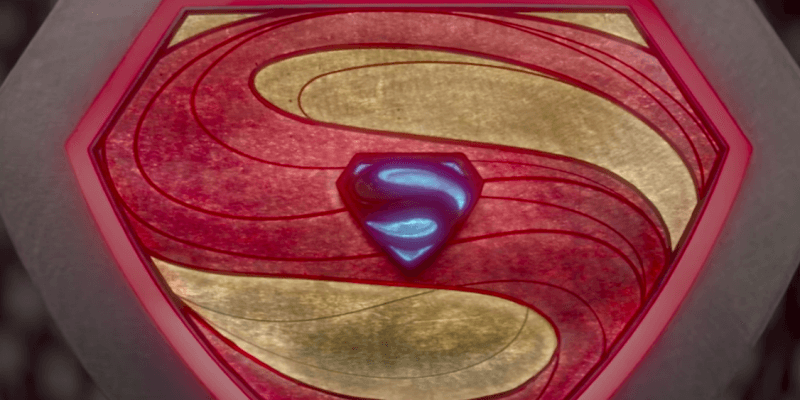 Syfy has revealed a first look at the new Superman prequel series “Krypton” ahead of its Saturday panel at San Diego Comic-Con 2017.

The series, set about 200 years before Superman’s home planet was destroyed, follows the superhero’s grandfather (Cameron Cuffe) as he works to save his world and redeem his family’s honor. “The blood of House El will always bind us together,” he says.

Take a look at the new teaser trailer for “Krypton” below.