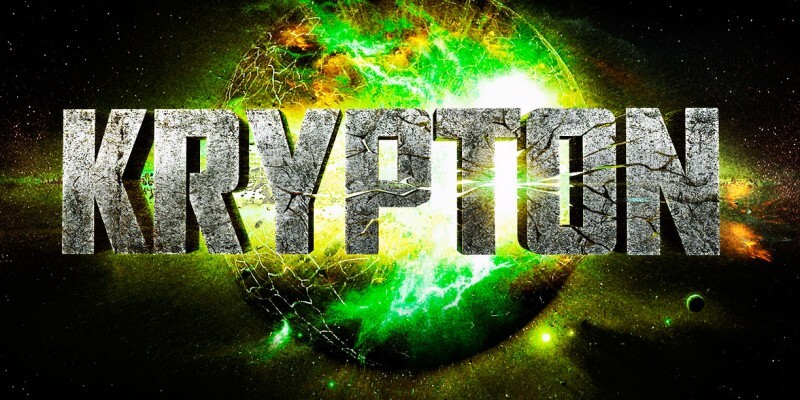 It looks like the folks over at Syfy have officially green lit a series based on Superman’s home planet!

The show, appropriately named Krypton, will be set to generations before the planet’s inevitable destruction, and will star Superman’s grandfather (whose House of El has been ostracized and shamed) as he tries to redeem his family’s name and save the planet. Damian Kindler (Sleepy Hollow) will serve as showrunner and executive producer on the project, and Colm McCarthy (Peaky Blinders) will direct the pilot.

Sources say that executive producer David S. Goyer, the guy who wrote Man of Steel and co-wrote Batman v Superman: Dawn of Justice, has been hard at work developing Krypton since 2014. He also penned the pilot with Ian Goldberg, looks like the series might be in good hands. My only issue with this kind of show is the same issue that I have always had with efforts like Gotham: we already know how everything is going to end for the Kryptonian people. And the most interesting aspects of this universe happen way later in the hands of Superman. Here’s hoping they actually have a story to tell, and this won’t be a shameless cash-in.

Whether this series will actually be an official part of the DC Cinematic Universe has yet to be announced, but we will have more information for you as the show becomes more developed. Until then, let me know what you think about yet another Superman spinoff in the comments below!