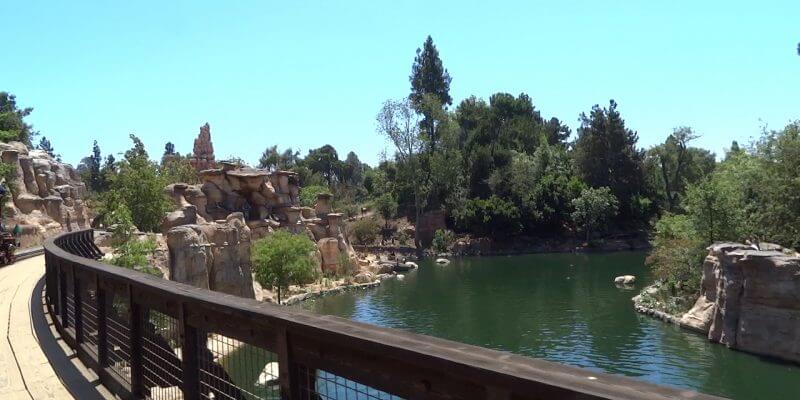 This past Friday, I was lucky enough to attend a media event for the reopening and relaunch of a number of classic Disneyland attractions that were closed for over a year and a half, including the Disneyland Railroad, Mark Twain Riverboat, Sailing Ship Columbia, and Davy Crockett Explorer Canoes.

After getting to experience the new look and feel of the park’s Rivers of America, I had the opportunity to speak with some of the creative minds behind the area’s redesign, including Walt Disney Imagineers Kim Irvine and Zsolt Hormay, and even had a brief chat with a conductor on the Disneyland Railroad.


The Disneyland Railroad and attractions along the Rivers of America are now open once again at Disneyland Resort. Be sure to visit the park’s official website for more information and ticketing resources.