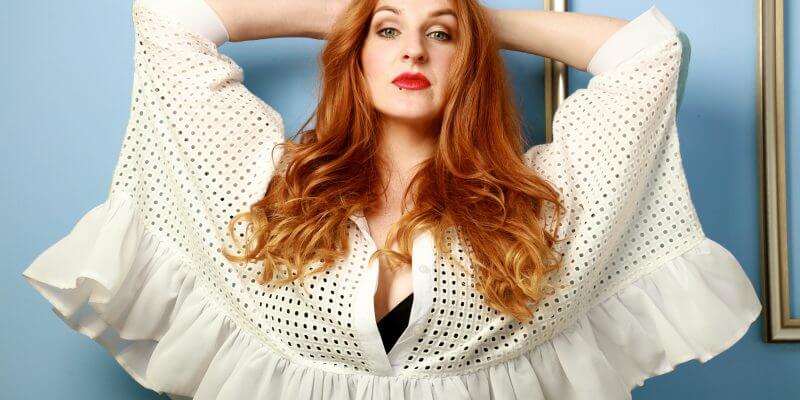 Though it may seem hard to believe, Labor Day is almost upon us and the 6th annual Great Irish Hooley music festival is gearing up to close out the summer.

The festival at Raglan Road Irish Pub & Restaurant in Disney Springs celebrates Irish song, dance, food, and drink. It kicks off at 3:00PM on Friday, September 1 and continues throughout the weekend until Monday, September 4.

This year’s headliners include: Back by popular demand, the U2 tribute band is making their first appearance at Raglan Road in four years. Two special nighttime shows on September 2 and 3 celebrate U2 and the 30th anniversary of their groundbreaking Joshua Tree album. Lisa Canny and her band are performing a three-week stint at Ragland Road, starting August 30 and continuing through the Hooley festival. Lisa Canny combines traditional Irish music with Hip-Hop and R&B for a soulful new sound. O’Meara is a traditional Irish banjo player with an accomplished solo career. He has also played with the award-winning Brock McGuire Band, among other popular acts.

The Raglan Road Irish Dancers will perform throughout the festival. Raglan Road’s show choreographer, Ciaran Keating, will host an event tracing the origins of Irish dance from early jigs and reels through contemporary styles. Additional music acts include the following:

A complete entertainment guide will be posted on the Great Irish Hooley website later this summer.