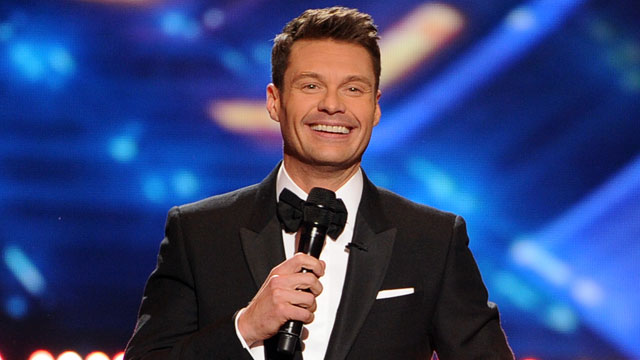 After speculation on whether or not Ryan Seacrest would return to host the reboot of American Idol, ABC made it official today.

Seacrest is stepping back into his role on the series after hosting during its original run from 2002 – 2016. Several networks considered bringing back the series the following year, but ABC nabbed the rights to the revival.

The news comes not long after Seacrest became a co-host on “Live with Kelly and Ryan.” The duo made an announcement about Seacrest’s return to “American Idol” on their show, which you can watch in the video below.

Katy Perry was also previously announced as a judge for the new series, which debuts in 2018. In-person auditions begin August 17 in Orlando, Florida, but contestants can also audition online.