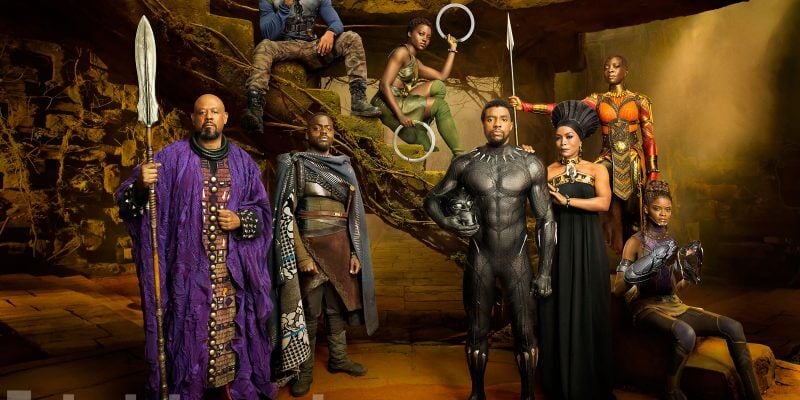 The photos give a preview of Wakanda, the African nation ruled by T’Challa (Chadwick Boseman). Wakanda is closed off from other nations, who think the land is filled with nothing but jungle creatures and land mines. In reality, Wakanda produces the most precious metal on Earth — the same metal that was used to create Captain America’s shield.

Take a look at the secretive nation of Wakanda and the cast of “Black Panther” below. For a closer look at the film, head over to Entertainment Weekly.