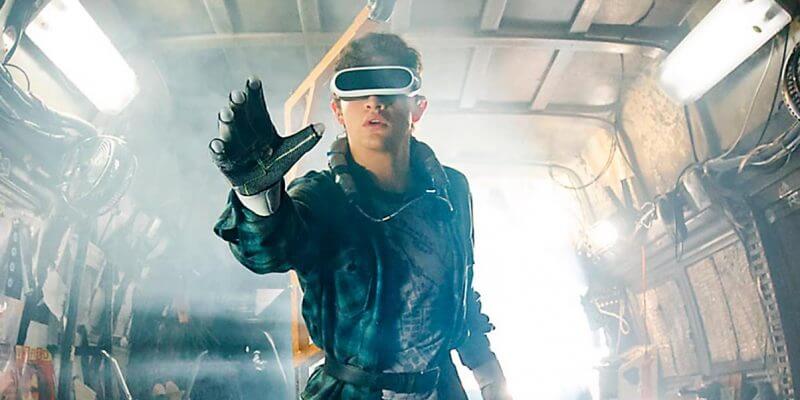 In this first look at Steven Spielberg’s “Ready Player One,” Wade Watts (Tye Sheridan) escapes to the OASIS.

As part of their Comic-Con preview, Entertainment Weekly shared this peek at the character using his VR visor and haptic gloves to enter a world filled with comic book, movie, and cartoon relics that help make life in 2045 more bearable. Wade Watts (aka Parzival) uses this old van as a hideout to store his most precious belongings. The film, based on the 2011 novel by Ernest Cline, tells the story of a dystopian society where most people suffer in poverty. The only escape is through a virtual reality simulation created by James Halliday (Mark Rylance), who has left behind one final game after his recent death. Whoever solves his pop-culture filled quest wins the OASIS, a virtual reality playground, along with his company, Gregarious Games. Otherwise, the OASIS will be taken over by the corporate IOI organization.

Comments Off on PHOTO: Exclusive look at Steven Spielberg’s “Ready Player One” previews Parzival’s escape to the OASIS