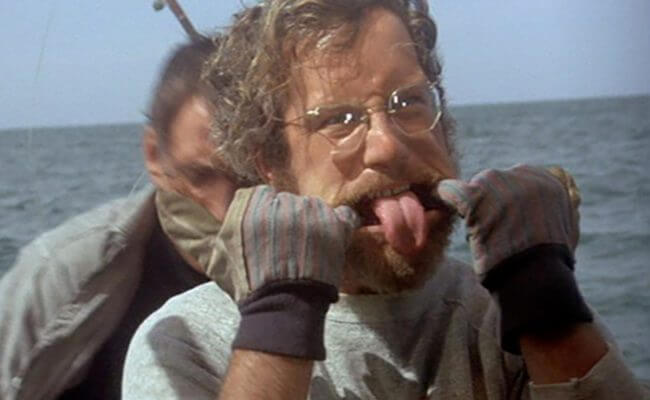 Richard Dreyfuss, star of classic films “Jaws” and “Close Encounters of the Third Kind,” is making a rare convention appearance at Spooky Empire this fall.

As announced on the Spooky Empire Facebook page, the actor will meet guests at the Halloween and horror festival in Orlando, Florida, which takes place October 27 – 29. The iconic “Jaws” film inspired a fan-favorite attraction at Universal Studios Orlando. Though it sadly closed in 2012, you can look back at the ride in our tribute video below.

Fans of “Jaws” won’t want to miss the chance to meet Matt Hooper himself. For convention tickets and hotel reservations, visit the Spooky Empire website.