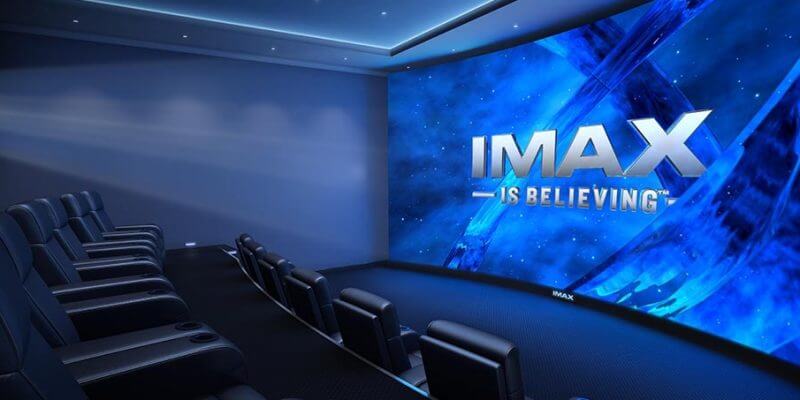 IMAX is taking a step back from the world of 3D.

According to The Wrap, IMAX Entertainment CEO Greg Foster said the company plans to cut back on 3D films as a result of disappointing second-quarter earnings. The strong early performance of the film “Dunkirk,” which was filmed with IMAX cameras but not shot in 3D, was cited as support for their decision. “Dunkirk” opened on July 21 and took the number one box office spot over the weekend, grossing $50,513,488. Foster said audiences seem to have a “strong preference” for 2D films.

In addition to “Dunkirk,” the highly-anticipated upcoming Warner Bros. film “Blade Runner 2049” will be shown in 2D exclusively at IMAX theaters when it’s released in October. While IMAX may be moving away from 3D glasses, the company is experimenting with another kind of headgear. IMAX recently opened virtual reality centers to create state-of-the-art immersive experiences using headsets like HTC Vive.

Of course, 3D isn’t going to disappear completely. The original “Avatar” film was a big boost for 3D, and the upcoming sequels will also use the technology. For certain films, the enhanced experience we get from 3D is worth the higher ticket price.

Do you prefer 2D over 3D? Share your thoughts in the comments below.

Comments Off on IMAX moving away from 3D films, citing audience preference for old-school 2D movies