Exclusive "Through the Years" collection of posters, apparel and more celebrates Disney park history at D23 Expo 2017 - Inside the Magic 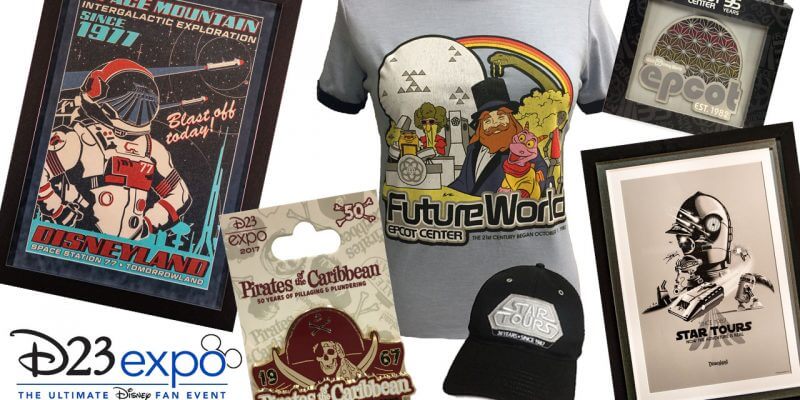 Guests attending the upcoming D23 Expo 2017 have some special merchandise to look forward to, in addition to an exciting lineup of panels and events. 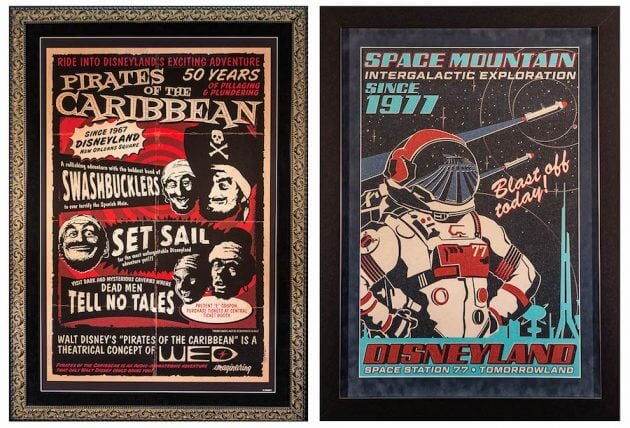 The Pirates of the Caribbean poster draws inspiration from drive-in movie posters and ads from the 1960s. The Space Mountain design mixes vintage travel posters from the 1920s with 1970s futurism. 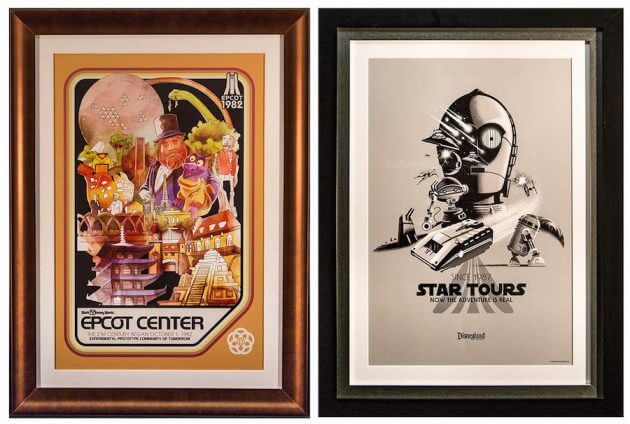 1980s arcade game packaging and VHS covers inspired the Epcot poster design, while a minimalist collage is the focus of Star Tours.

Guests stopping by the Disney Dream Store will also find a collection of apparel, ornaments, drinkware, and more. 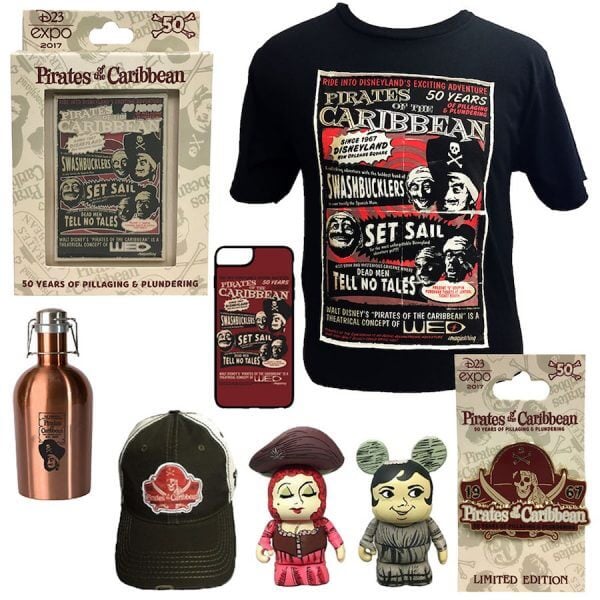 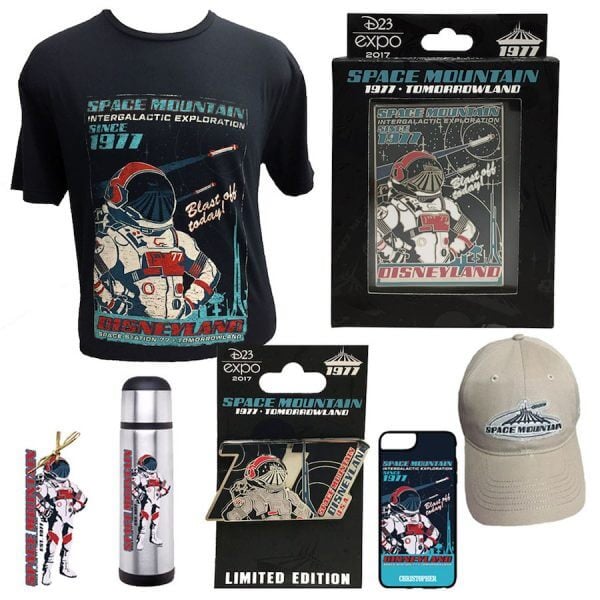 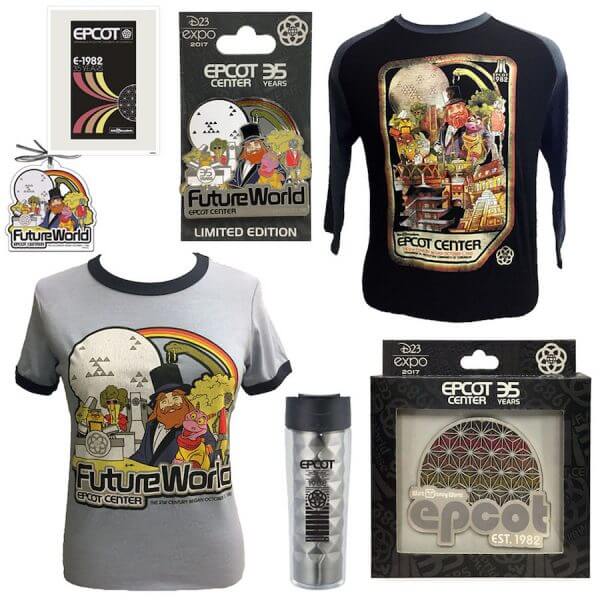 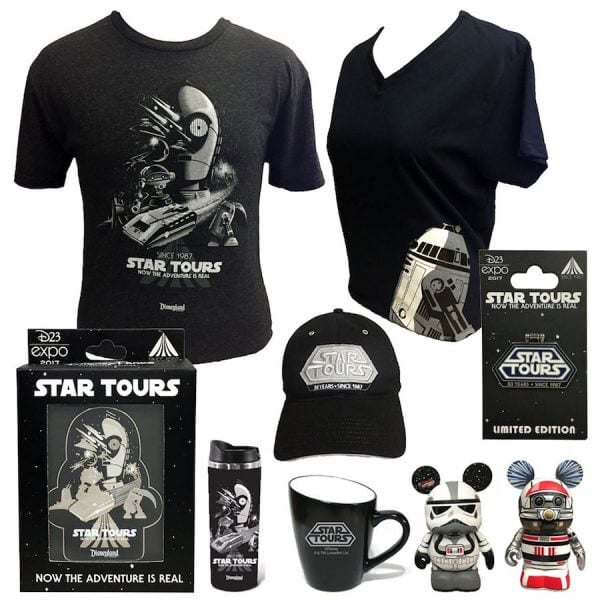 Alex and Ani bangles are also part of the “Through the Years” collection, including one that celebrates Oswald the Lucky Rabbit’s anniversary. The bangles premiere at D23 Expo 2017 will later be sold in select locations at Disneyland and Walt Disney World. 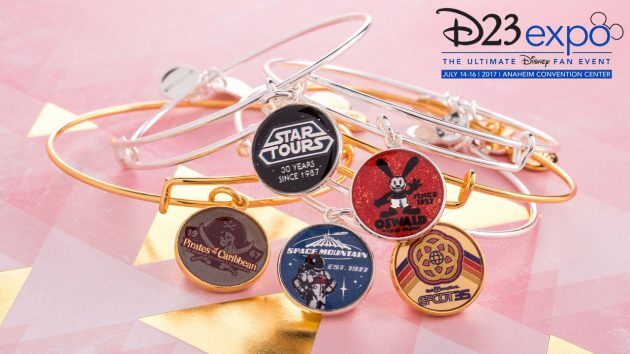 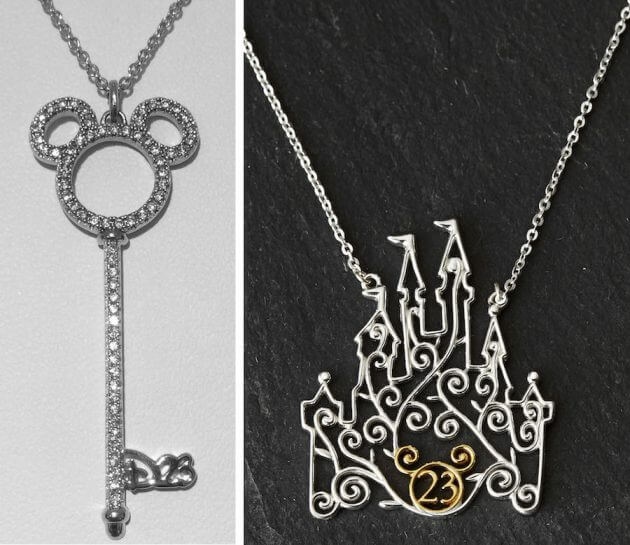 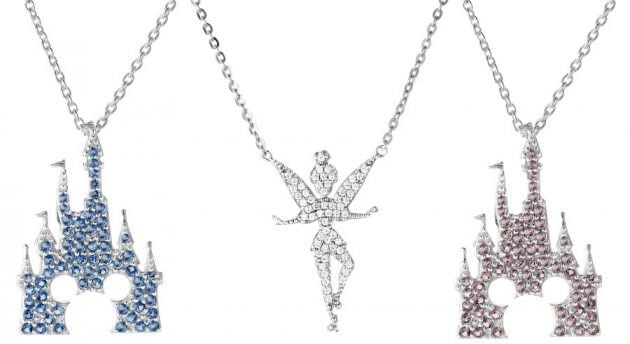 The other designs by Rebecca Hook will be released in Disney parks following D23 Expo 2017.

Finally, new items from Harveys and Dooney & Bourke are joining the “Through the Years” collection. 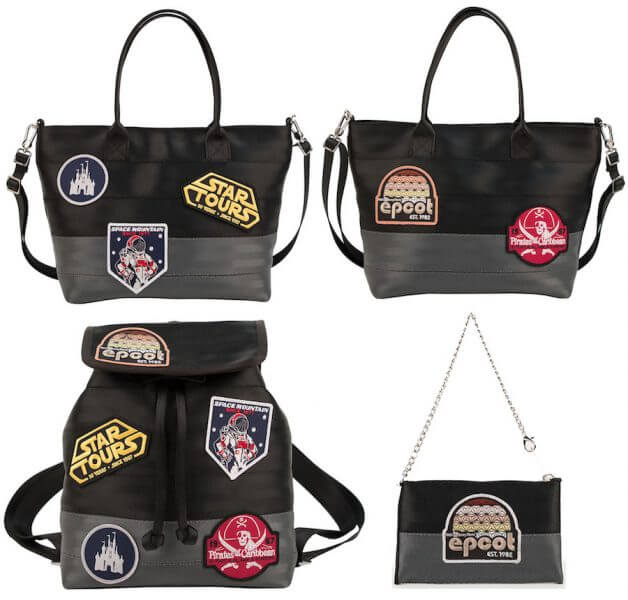 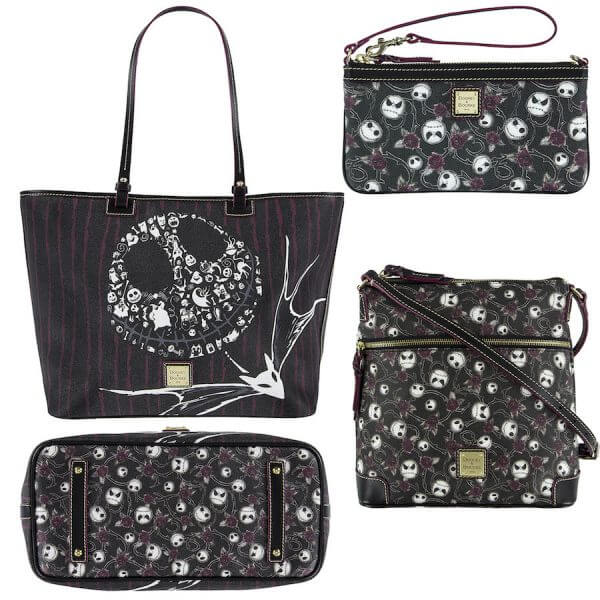 The Dooney & Bourke items are from the “Pumpkin King” line, which was inspired by Tim Burton’s “The Nightmare Before Christmas.” These items will also be available in Disney parks later this year.