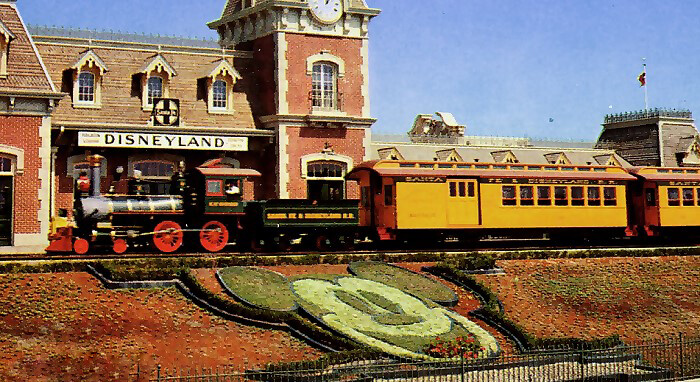 Disney‘s biggest fan event of the year, D23 Expo 2017, starts this Friday morning, and it’s the perfect convention for fans of all thing Disney– including (especially?) enthusiasts for the history of Disney theme parks.

Thanks to a report from our friends at the Orange County Register, we now know one of the biggest pieces of Disneyland memorabilia that will be on display at D23 Expo this year: the original Combine Car from the Disneyland Railroad, which made its debut in July of 1955 with the opening of the park, and carried guests until 1974 when its use was discontinued. The Combine Car, long cited as Walt Disney‘s favorite, eventually made its way to the Carolwood Foundation‘s display of Walt’s Barn in Los Angeles’s Griffith Park.

The historical piece recently underwent a full restoration, and this week it has been temporarily relocated back to Anaheim, where fans can catch a glimpse of a big part of Disneyland’s legacy and find out more about Walt’s fascination with steam-powered locomotives.

D23 Expo 2017 will be held this weekend, Friday July 14th through Sunday July 16th, at the Anaheim Convention Center just across the street from the Disneyland Resort. Be sure to visit the event’s official website for more information.

Comments Off on D23 EXPO 2017: Disneyland Railroad ‘Combine Car’ from first twenty years of park to be displayed at Disney convention