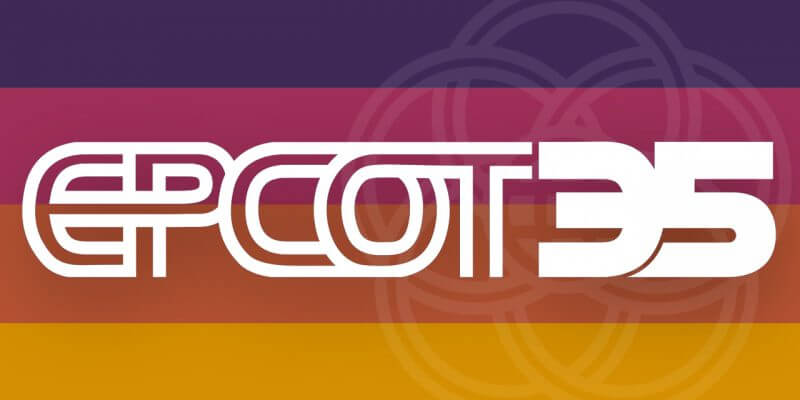 We’ve just begun to dream. That phrase was a motto of sorts for Epcot when it opened back in October, 1982. And now, 35 years later, we still celebrate that motto as it holds just as much truth today as it did then.

Celebrating the essence of that phrase, as well as Epcot’s milestone anniversary, Disney has unveiled a line of retro merchandise. This new collection of merchandise, which includes bags, shirts, posters, keychains and much more, is inspired by some of the original merchandise that was sold at Epcot when it first opened. The color schemes, the classic EPCOT Center logo and even Figment can be found on some of these great new items. The Epcot 35th Anniversary collection will be available in select locations throughout Epcot as well as the Shop Disney Parks App in late September.