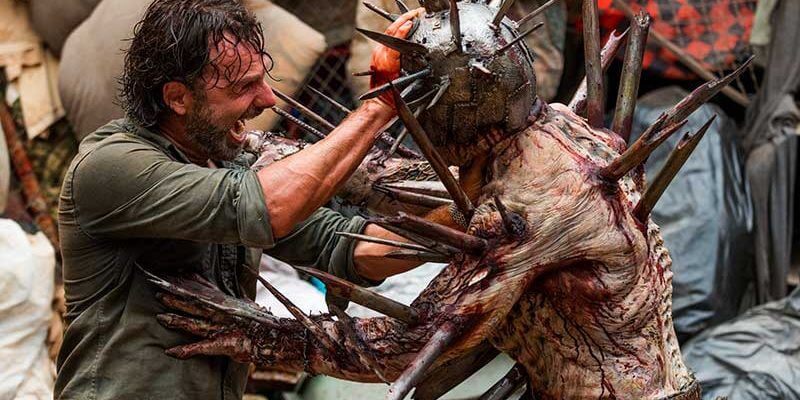 If you’ve ever had the desire to enter the world of “The Walking Dead,” now is your chance.

Creator Robert Kirkman announced a series of virtual reality games based on the hit series. Skybound Entertainment, which was founded by Kirkman, is partnering with Skydance Interactive to create the post-apocalyptic games.

Though fans of The Walking Dead TV series are familiar with Rick Grimes and his crew of survivors, the first game in the series will focus on a new cast of characters in a brand new setting. Kirkman’s comics are the primary source for the new story. There is no release date for “The Walking Dead” VR games yet, but we do know that both Skybound and Skydance Interactive have been pushing the boundaries of digital platforms.

Skybound is working on a virtual reality experience based on the immersive horror show “Delusion.” During a recent screening of their film, “Captured,” at the Overlook Film Festival, the company debuted a mobile app that delivered information to viewers in real time.