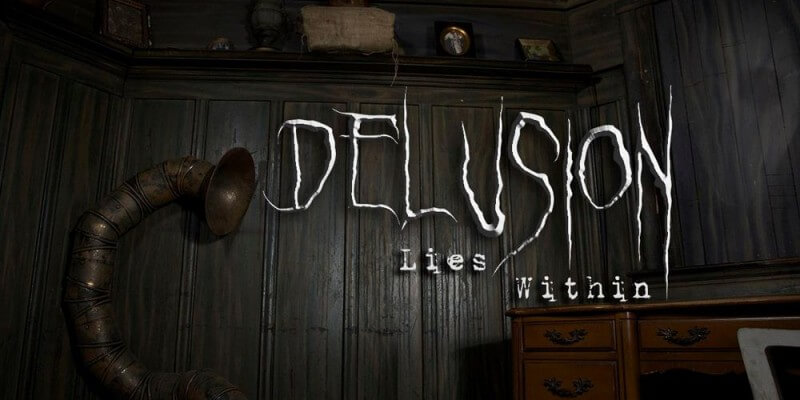 Since the autumn of 2011, immersive theater fans in Los Angeles have marveled at the wonders of Delusion, which has run five unique interactive experiences during the individual Halloween seasons over that period of time. We at Inside the Magic have given the show glowing reviews and counted it among our favorite local horror events in L.A.

With that in mind, we are always eager to hear what the minds behind Delusion have in store for us next. And the latest update came today in the form of an exclusive story in the pages of Variety, which reported that the Delusion theater company will be teaming up with Skybound Entertainment (founded by “The Walking Dead” creator Robert Kirkman) to create a virtual reality horror series from a story by Delusion mastermind Jon Braver.

According to the report, the idea began as a comic book pitch and evolved into VR because “VR uniquely lends itself to the horror genre. Things are just a lot more scary when you feel like you are right there.” The series will reportedly be based on the 2014 iteration of Delusion entitled “Lies Within”.

No word on the release platforms or target street date for the Delusion VR series, but it’s exciting to know that one of the most impressive immersive horror events around will be reaching a far wider audience.

Be sure to visit the official Delusion website for more information on and tickets to the play (the current run of which has been extended through December 11th) and stay tuned to Inside the Magic for further updates!