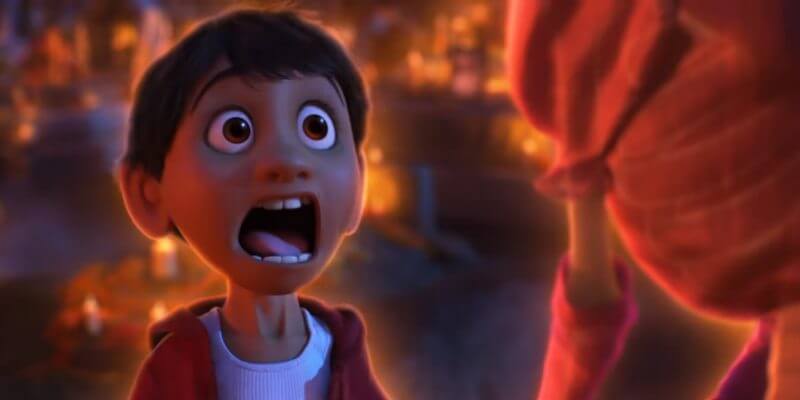 We are all patiently waiting for November so that we can visit the land of the dead when Pixar releases its upcoming film “Coco,” but today the studio gave another small taste of what’s coming with a brand new trailer.


The cast of characters for the film were also revealed yesterday along with a colorful and sweet poster, leaving us all hungry for more. Thankfully, we were given a trailer today to chase it. “Coco” is slated to debut on November 22 in theaters nationwide.

Comments Off on VIDEO: NEW Trailer for Pixar’s “Coco” brings out the dead