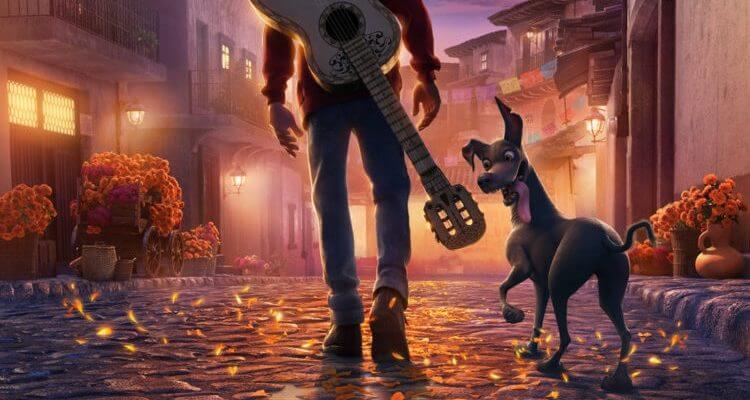 Disney-Pixar’s upcoming film Coco hits theaters this fall, and now we’ve got a new beautiful poster and introductions to the characters in the movie.

Coco tells a multi-generational story about the power of family, featuring characters from the Land of the Living and their loved ones who have moved on to the Land of the Dead.

Scroll down for a look at the poster and more info on the characters bringing the story of Coco to life. FROM THE LAND OF THE LIVING

FROM THE LAND OF THE DEAD

Coco arrives in theaters on November 22.

Comments Off on New poster, cast of characters revealed for Disney-Pixar’s upcoming “Coco,” merging lands of Living and Dead