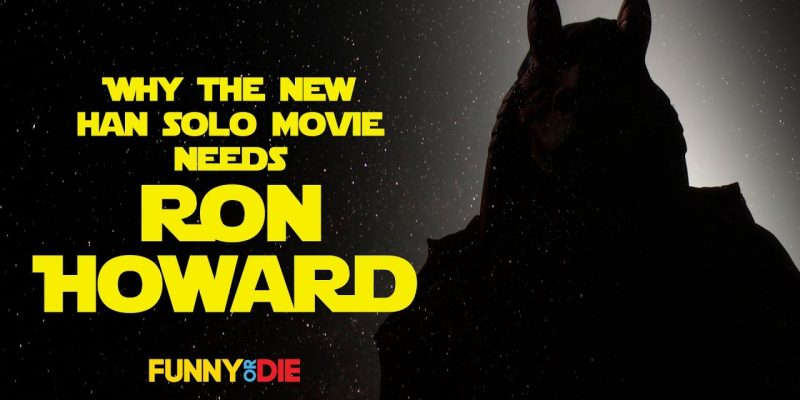 “Star Wars” fans will never forget Jar Jar Binks, but this new video from Funny or Die goes so far to say director Ron Howard should put him in the new Han Solo movie.

In the video, an anonymous “Star Wars” fan thinks Jar Jar Binks would make a great addition to the film, maybe even a great scene partner for Han Solo. But who is this anonymous fan? Even though his face is hidden and his voice is distorted, that silhouette is unmistakably Jar Jar Binks.

See Jar Jar plead his case in the video below.

The untitled Han Solo movie, now with Ron Howard at the helm, is set to make its theatrical debut (with or without Jar Jar) on May 25, 2018.