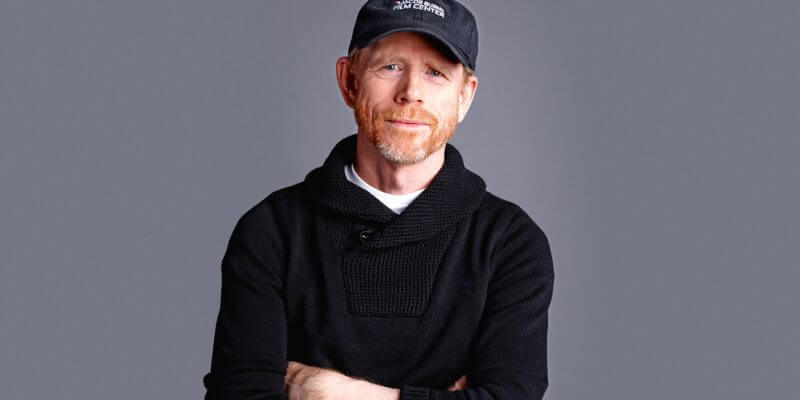 Lucasfilm has officially named Ron Howard as the new director of the “Star Wars” Han Solo spinoff. This marks the first time an Oscar winner for Best Director has directed a “Star Wars” film.

The news comes days after Phil Lord and Chris Miller were fired from the production months into filming due to creative conflicts with Lucasfilm and co-writer/executive producer Lawrence Kasdan.

At Lucasfilm, we believe the highest goal of each film is to delight, carrying forward the spirit of the saga that George Lucas began forty years ago. With that in mind, we’re thrilled to announce that Ron Howard will step in to direct the untitled Han Solo film. We have a wonderful script, an incredible cast and crew, and the absolute commitment to make a great movie. Filming will resume the 10th of July.

Howard begins work immediately on the production, which has a few weeks left of filming and five additional weeks of pre-planned reshoots scheduled later this year. The schedule may be longer if Howard feels that more reshoots are necessary. It’s unclear if he will be credited as co-director with Lord and Miller.

The untitled Han Solo film is scheduled for release on May 25, 2018.