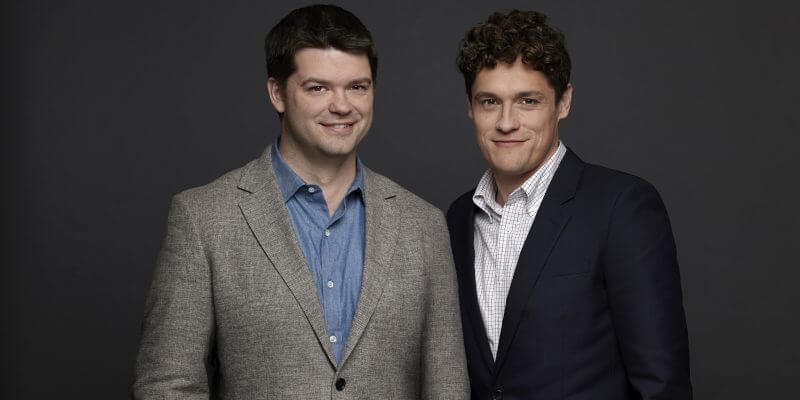 Yesterday “Star Wars” fans were stunned when Lucasfilm president Kathleen Kennedy made a surprise announcement revealing that the “Han Solo” spinoff movie’s directors Phil Lord and Chris Miller had been removed from the project. Lord and Miller also issued a statement citing “creative differences” as the reason behind the split.

When I heard the news I found myself disheartened and even a bit troubled after many months of looking forward to the movie, which has a screenplay written by “The Empire Strikes Back” and “Raiders of the Lost Ark” scribe Lawrence Kasdan. I took a day to collect my thoughts as to why the decision affected me so much, and expressed them in the video below.


To sum up my feelings, I’m concerned that other talented filmmakers will be hesitant to sign on to future installments in the Star Wars saga, if there’s a worry that their vision and drive will come between them and the image Lucasfilm has in mind as to how these movies should be made. Ultimately I kind of wish Kasdan, Kennedy, Lord, and Miller could have worked out their differences and put together a movie they were all proud of and that fit in alongside the other films in the series.

I imagine we’ll be getting more information very soon about who will be finishing “Han Solo” (or whatever the final title turns out to be) and we should know quite a bit more about the movie by the time D23 Expo wraps up next month.

As of right now, the “Han Solo” Star Wars spinoff movie is still scheduled for release on May 25th, 2018.