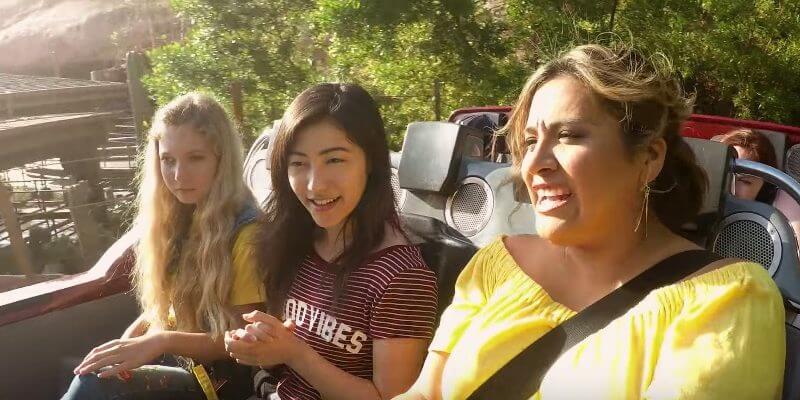 Cristela Alonzo, one of the stars of Disney-Pixar’s upcoming film “Cars 3,” visited Cars Land at Disney California Adventure to challenge a few park-goers to some Pixar trivia.

She hopped onto the popular attraction, Radiator Springs Racers, with some unsuspecting guests to try to stump them with questions about some of Pixar’s classics.

Alonzo plays the spunky new character Cruz Ramirez, who will be joined by returning beloved characters like Mater, Sally and of course Lightning McQueen.