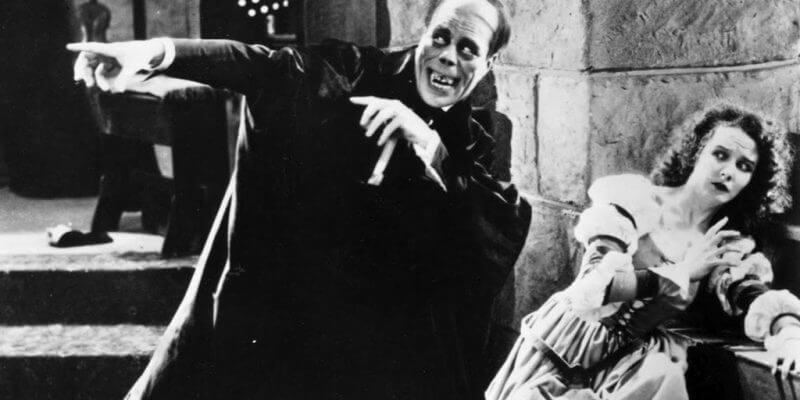 A few weeks ago, Universal Pictures confirmed plans to relaunch their classic monster movies as part of Dark Universe. Now, we have news of a few more monsters joining the mix.

During press for The Mummy, director Alex Kurtzman revealed two more films joining the ‘Dark Universe’ reboot series: The Hunchback of Notre Dame and The Phantom of the Opera.

Disney fans are no doubt familiar with the animated version of The Hunchback of Notre Dame, but both ‘Hunchback’ and ‘Phantom’ were some of the first monster movies produced by Universal in the 1920s. Both films starred Lon Chaney. Kurtzman also hinted that Dracula Untold, initially slated to be the first film in the ‘Dark Universe’ series, may still fit into the monster movie reboots. Spin-off films may also be in the future.

The first film under the ‘Dark Universe’ umbrella is The Mummy, which hits theaters on Friday, June 9.