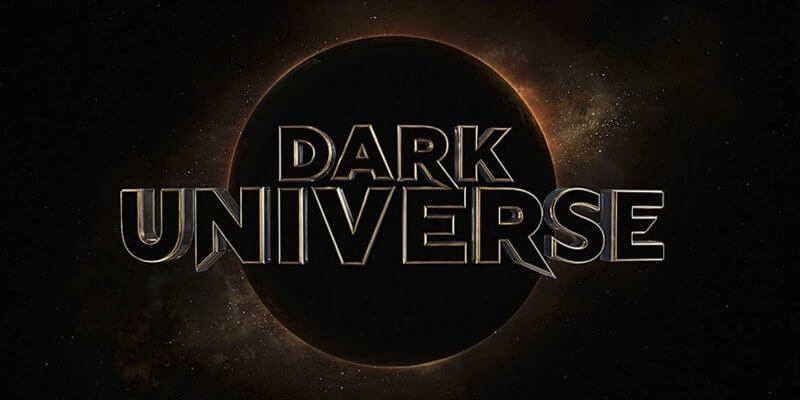 Universal Studios has given us some of the most iconic films and monsters in the history of the horror genre. Count Dracula, Frankenstein’s monster, the Invisible Man, the Wolfman and many more were made famous by Universal.

Now, they’re coming back. It has been rumored for some time, but Universal confirmed today that they plan to relaunch their classic monster movies under the umbrella of “Dark Universe.”

The new cinematic universe will begin with “The Mummy,” which will hit theaters June 8. The studio also announced that the next film will be “Bride of Frankenstein” and will be directed by Bill Condon, who directed the recent live-action “Beauty and the Beast.” That film is set for a 2019 release.

Universal also released an image of the stars of this upcoming cinematic universe. Tom Cruise and Sofia Boutella we already know are the stars of “The Mummy.” The others however, make for some exciting future films. Johnny Depp will star as the Invisible Man, Javier Bardem will play Frankenstein’s monster and Russel Crowe will play Dr. Henry Jekyll.

The over-arcing story of the universe will be tied together by Dr. Jekyll’s multi-national organization that has been established to hunt the evil monsters of the universe.

This project has been rumored for some time and was believed to have started with 2014’s “Dracula: Untold.” Universal has obviously removed that film from the universe however, and we will get a fresh start next month.

It certainly seems possible that this Universe would impact Universal Studios’ theme parks in the near future. Halloween Horror Nights has seen the classic monsters in the past, but it would make a lot of sense for Universal to bring their new, revamped versions of these monsters to their incredibly popular Halloween event.

It is also possible that we see more of a year-round presence for these films, with the “Revenge of the Mummy” attraction already existing in three Universal parks.

This will be Universal’s chance to take advantage of the popularity of these huge shared movie universes, like the Marvel Cinematic Universe and the DC Extended Universe. Taking the classic monsters that we all know and love and putting them under one roof, definitely feels like a recipe for success.

UPDATE: Universal has also released a great in-world web site at WelcomeToProdigium.com that takes a look inside Dr. Jekyll’s organization, Prodigium. With a brief explanation, we learn that Prodigium is meant to “recognize, examine, contain and destroy evil.” Don’t miss the 360-degree video, available by clicking on the button in the bottom-right of the site.

The video gives a close up look at Boutella’s Mummy in the custody of Prodigium, as well as scientists examining her sarcophagus. There are also some less obvious things to see in this video though. A quick glimpse of a vampire skull and an arm of the Creature from the Black Lagoon are just some of the eerie visuals you can see in Prodigium.